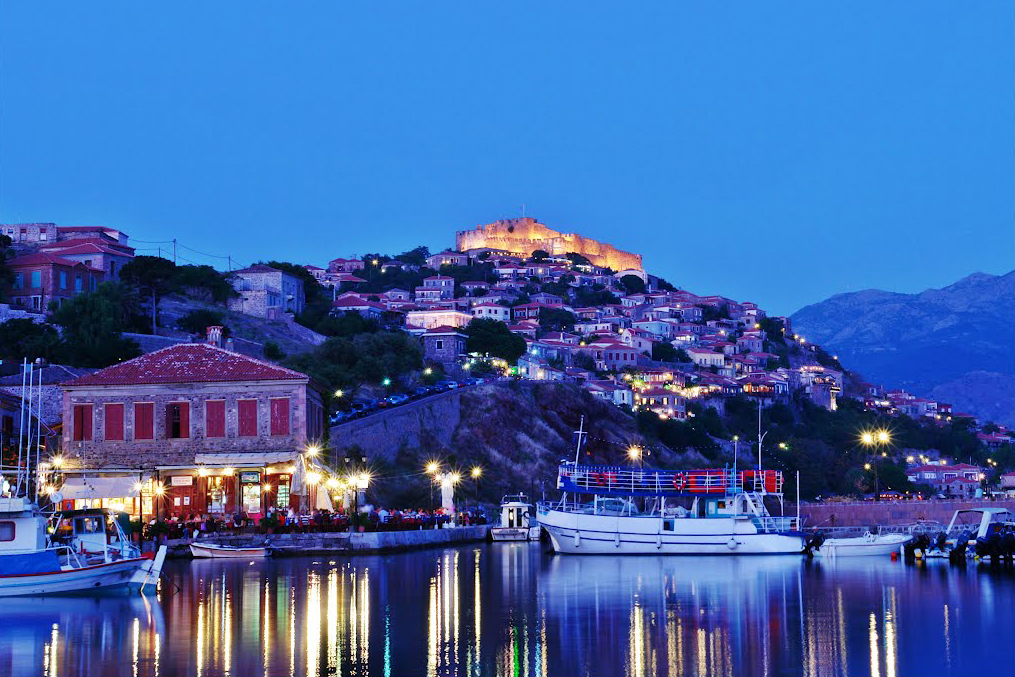 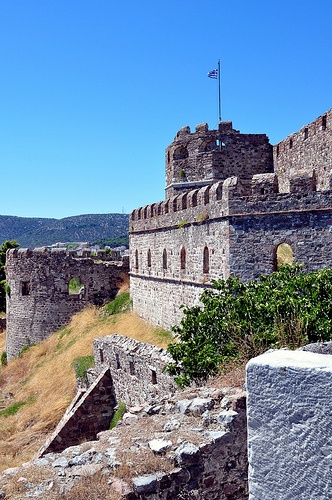 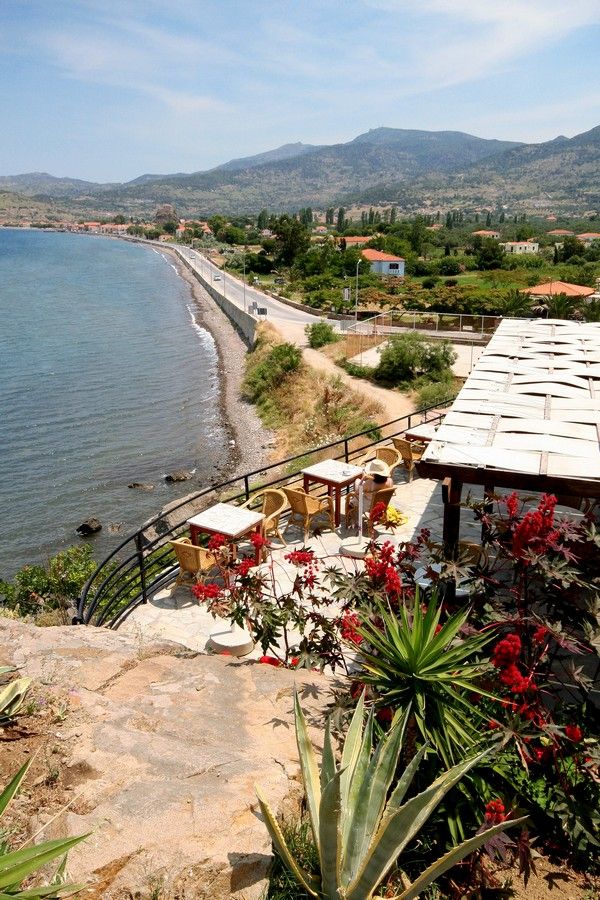 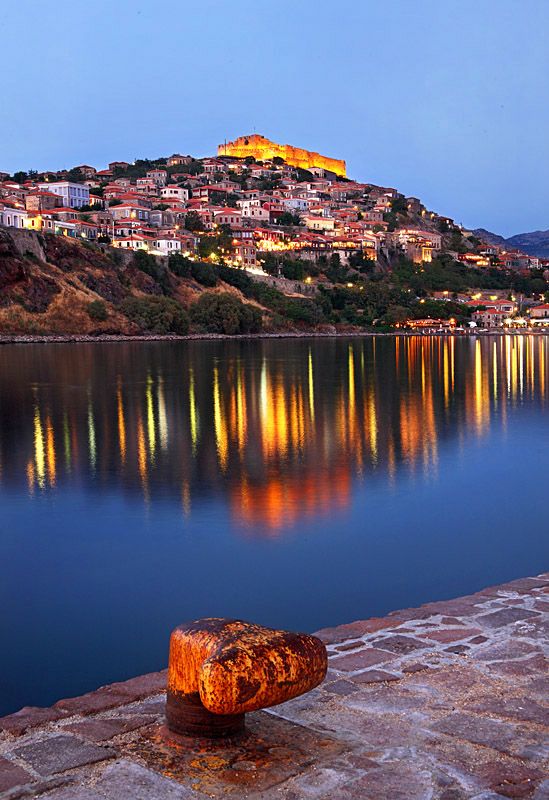 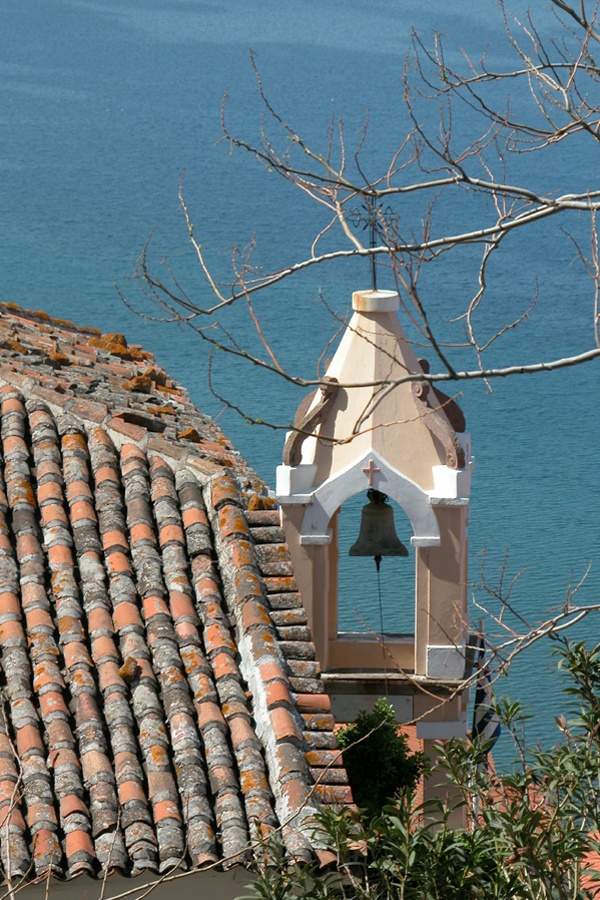 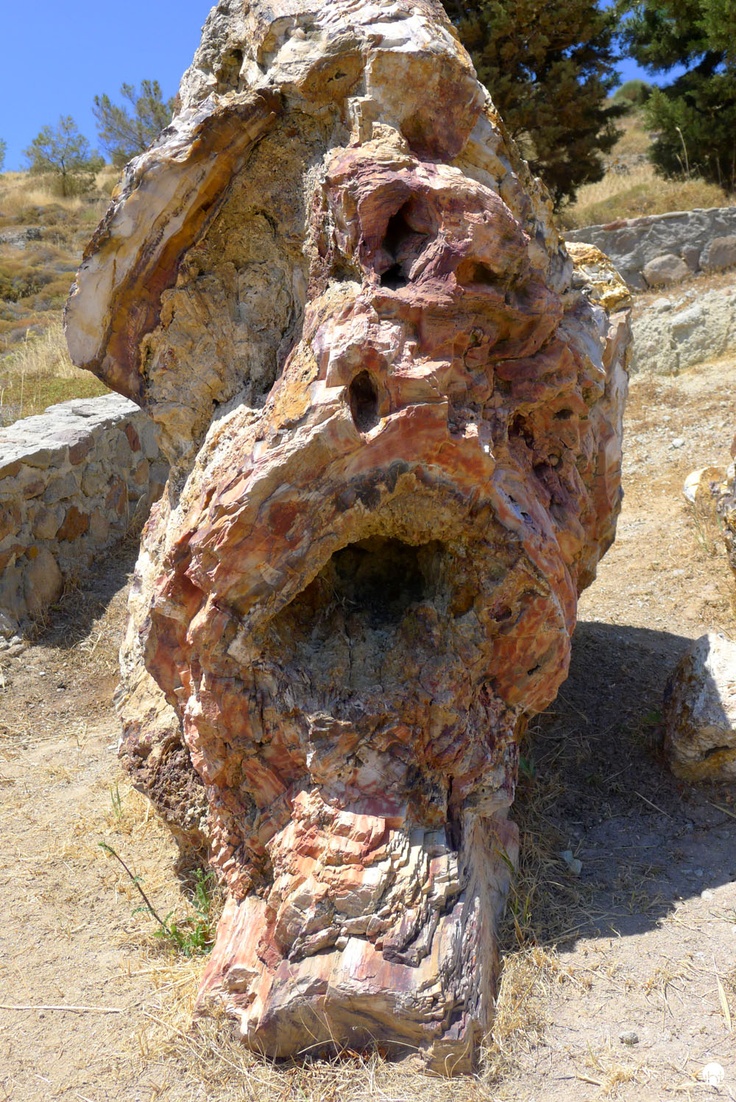 Lesbos is the third largest island of Greece in the Aegean Sea. It differs much from the neighboring islands because of its rich vegetation. The island of Lesbos is famous for its beaches, traditional villages, abundance of birds and wildflowers, pine forests, medieval castles, picturesque bays with cafes and inexpensive seaside restaurants, museums, including two of the best art museums in Greece, and the friendliest population in Greece. Lesbos is the favorite destination for artists, writers and romantics. Its natural attractions include the Petrified Forest (petrified trees that grew 20 million years ago) and the unique hot springs that are scattered throughout the island. For hundreds of years people came here to treat rheumatism, arthritis, gynecologic, dermatologic, neurologic diseases, bronchitis, and others.

Go out riding a donkey or a horse, take a bicycle, jeep or walk on foot to admire the wonderful scenery of Lesbos. Numerous festivals held all over the island of Lesbos show the traditions and customs of the local people, their music and culinary talents. If you visit Lesvos in the spring, you will see the amazing time of wild birds and flowering of wildflowers. Lesbos is the main migration route for European birds from Africa, while the amazing variety of local birds makes it one of the most beautiful places on earth.

It is not true to think of Lesbos exclusively in the context of a lesbian relationship. Eresos (located in the western part of the island of Lesbos) is the birthplace of the famous poetess Sappho who glorified the island, describing the love of both sexes. Many celebrities of Literature and Art have been living here since ancient times - the famous philosopher and botanist Theophrastus, historian Theophanes, famous musician and poet Arion, great musician and creator of choral poetry Terpander, esteemed contemporary of Sappho Alcaeus. Today, Lesbos is a popular resort for families, especially for honeymooners. Beautiful sandy beaches and picturesque villages with a rich history attract many tourists to the island all year round.

Most tourists have seen the northern part of the island - Molyvos and Petra towns - as well as the island's capital - Mytilene. Like many other large cities, Mytilene is built on seven hills. In fact, it is one of the most enlightened cities of Greece in terms of culture, perhaps because of its proximity to the Asia Minor. Many of the Greeks at that time were doing business with Asia Minor. For this reason, the city's museums are now full of interesting exhibits. The city is surprising with abundance of monuments, houses, churches, schools and other buildings from different historical periods. The city begins from the large port, which is crowned by a huge castle founded in the time of Justinian. This castle is surrounded by pine forest stretching till the public beach. In the summer, the castle is used for performances of traveling musicians, as well as theatrical, opera and other musical festivals. This is one of the best places in Greece for concerts. Mytilene is also the home of the University of the Aegean - the only university in the city. There are many churches and neoclassical mansions scattered throughout the city, especially in the old aristocratic neighborhoods. From ancient times to the present day Mytilene remained an intellectual center, being an important center of the Greek Orthodox Church. Among the most important churches in the city there is the Cathedral of St. Athanasios, which was built in the late XVI century. There is also the Church of St. Theodore and the former mosque - Saint Nicholas Church.

Several coastal towns with wooded valleys and monasteries are located to the north-west of Mytilene. In the west, in Skala Kalloni, you can find the bird watching centre. This place is also famous for the festival of sardines held every summer. You can admire the Byzantine Kastro in Molyvos, try the local anise ouzo of Plomari or buy the famous ceramics of Mandamados. The southern part of the island is full of olive groves. The island boasts more than 10 million olive trees. That's why Lesbos oil is considered one of the best in Greece.

Lesbos is easily reachable by ferry or plane from Athens, as well as by charter flights from many European cities. The cost of holidays on Lesbos is much lower than the cost in the most popular Greek islands. This is a large island with a lot of wonderful landscapes and places.