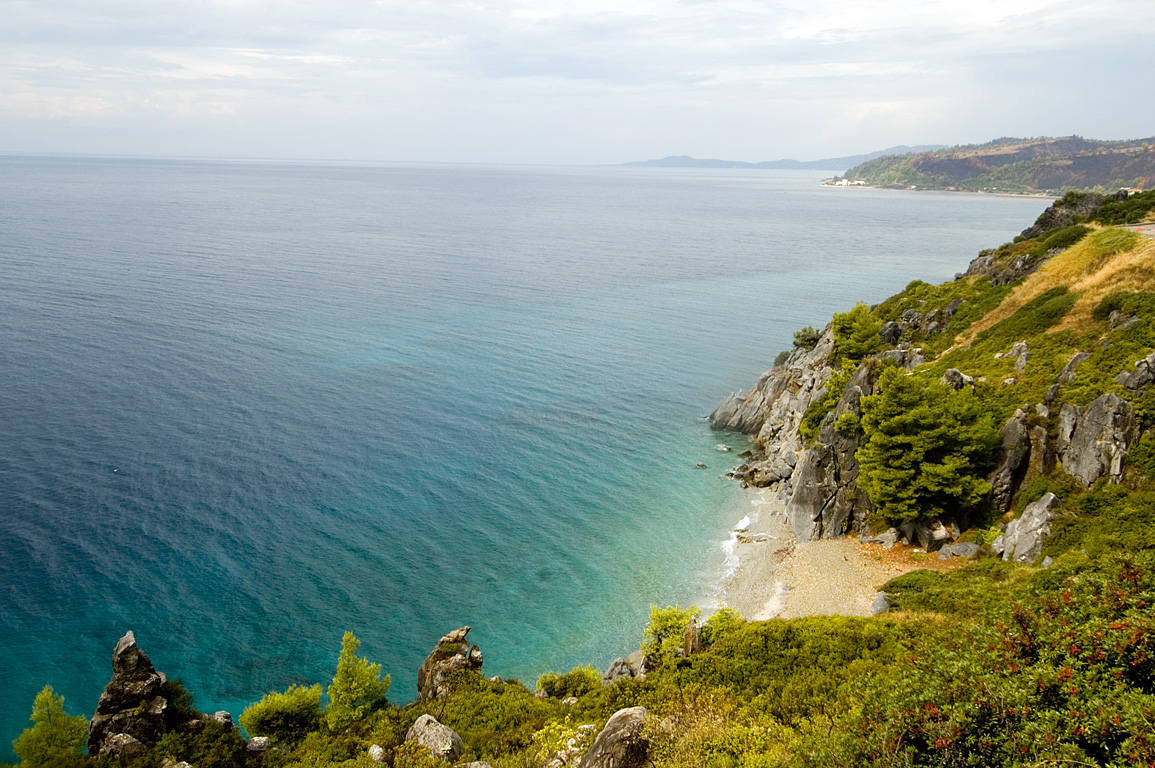 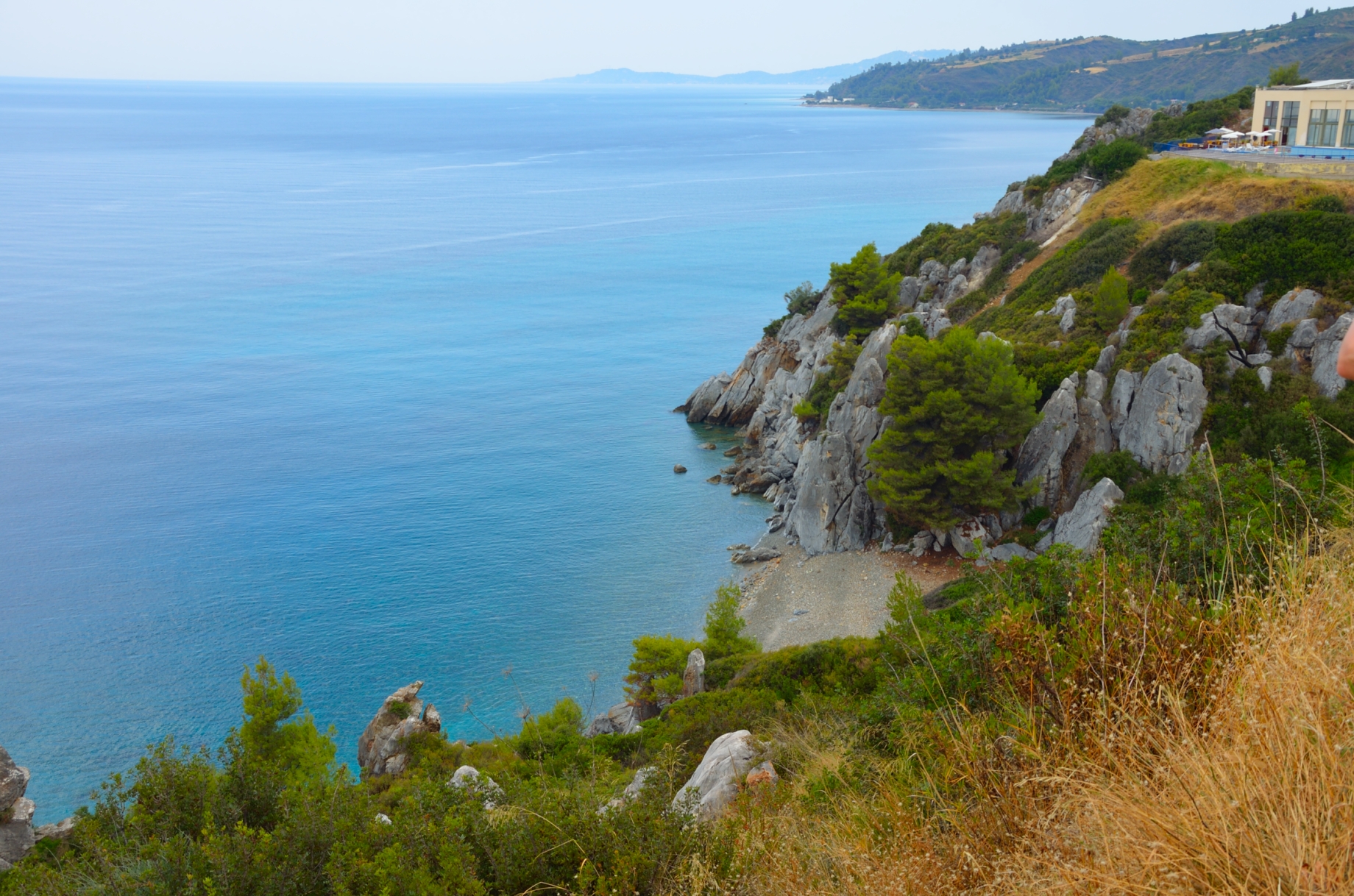 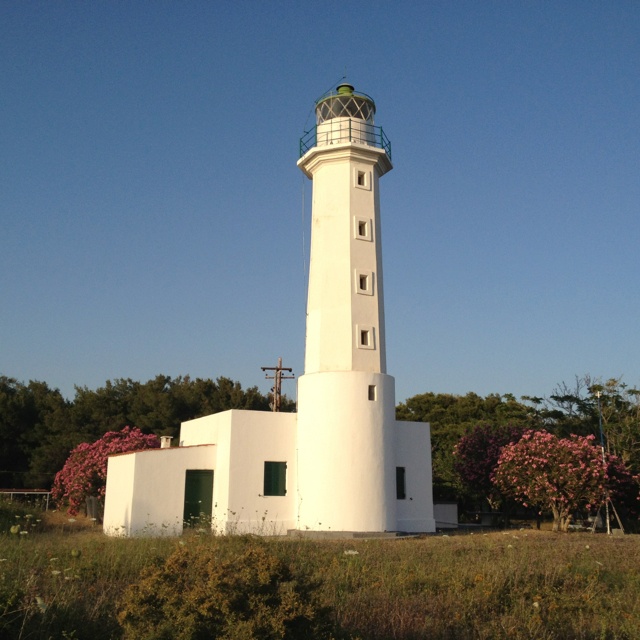 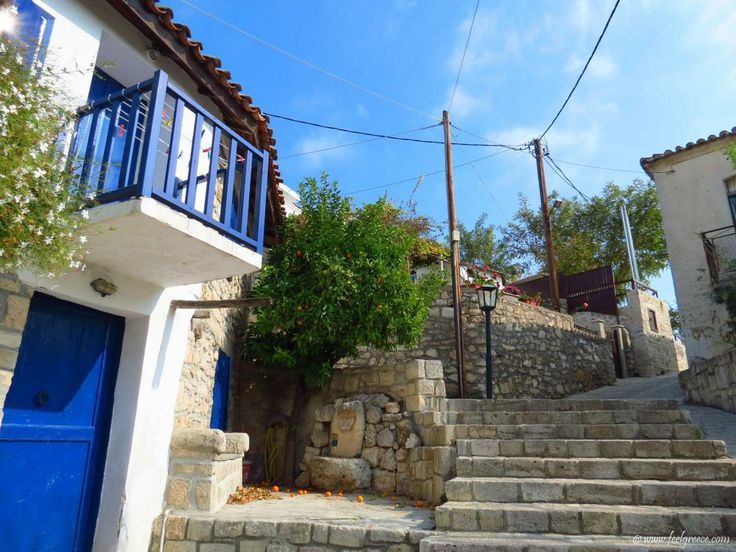 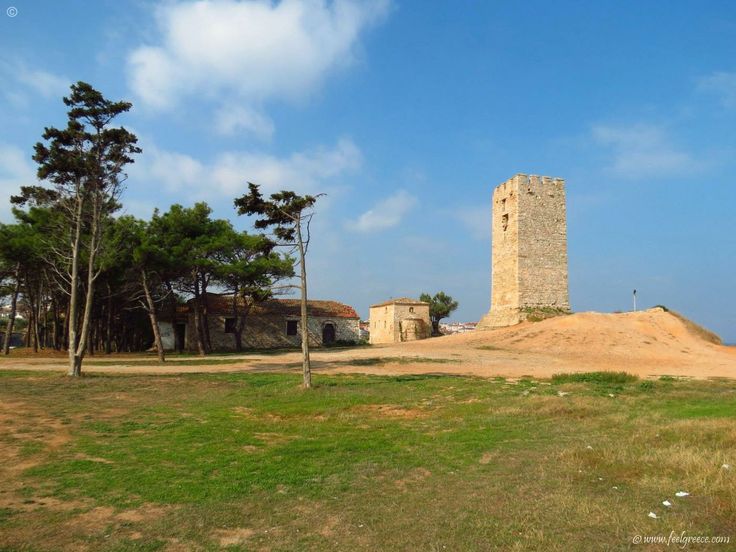 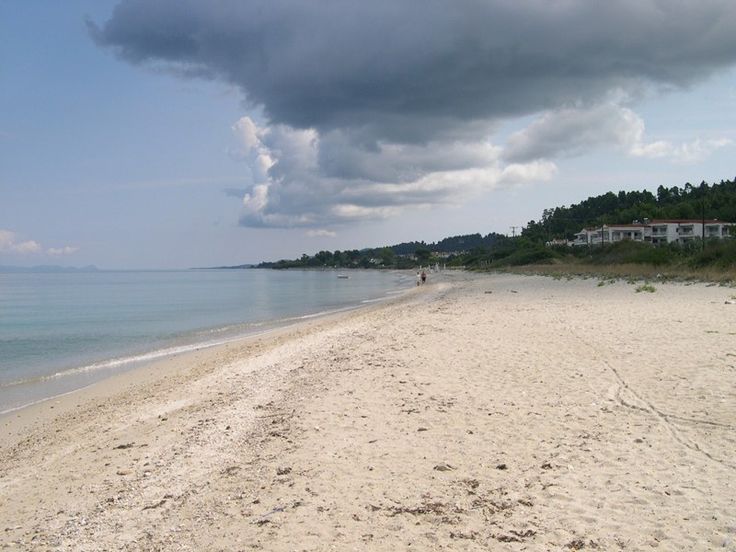 Kassandra is known throughout the world as the center of tourism and family recreation. This blessed land annually welcomes hundreds of thousands of tourists, attracting with clean white sandy beaches and secluded coves, with all kinds of entertainment, historical monuments, excellent cuisine in old Greek taverns and the possibility of a relaxing family holiday in the open air.

Territories of Kassandra, Sithonia and Mount Athos are part of Halkidiki region. The first one is the most populated and visited by tourists. Kassandra is situated not far from Thessaloniki. It is separated from the mainland by the artificially created Potidea Channel. This peninsula stretches deep into the Aegean Sea for 50 km with a width of about 15 km. On the right side the coast is washed by the waters of the Toroneos Gulf, while on the left side - by the waters of the Thermaikos Gulf, providing a mild Mediterranean climate. According to the legend the locals tell you about the creation of Kassandra, its shape resembles a finger or part of the trident of Poseidon.

In ancient times, this area was known as “Flegra” (Land of Fire). It was considered the birthplace of the Titans - defeated in the war for world power and murdered by the Olympian gods. The land burned when children of Uranus and Gaia threw huge rocks on Olympus, while Zeus struck them with lightning in response. Somewhere in the depths of Kassandra there lie the bodies of the giants Pallas, Enceladus and Athos. The Olympians were able to win only with the help of Hercules. After he killed Alcyone, his daughter Pallini had drowned into the waters of the Aegean Sea, giving this area its second name. Historians may argue that the name of the region was given by the Achaeans returning from the Trojan War. They settled here after their ships have been burnt down.

After that, Kassandra experienced the so-called “colonial period.” First, the Corinthians have founded the village of Potidea on the site of a prehistoric settlement in the VIII BC. A century later, the Eritreans have founded Afytos. Its ancient foundation dates back to the III millennium BC. For centuries pilgrims have been coming to the temple of Zeus in Kallithea.

In the IV century BC the king of Macedonia Cassander has set up a new city of Kassandria instead of Potidea. The city was of such importance that the peninsula had finally changed its name for the third time.

The Byzantine era had enriched the land of Kassandra by numerous castles, towers and monasteries of the Holy Mount Athos. The leader of the Greek War of Independence (1821) Emmanouel Pappas had even headquarters located in one of the surviving towers of the XV century in Nea Phokaia.

The Greeks have not changed since then. They fiercely resist the invaders and open their doors to travelers. It is safe for families with children and the elderly. Currently, there are 13 thousands of local residents in Kassandra and 44 settlements. A small area of ​​the peninsula and its proximity to Thessaloniki makes it possible to visit lots of destinations and all local attractions. You can book tours or rent a car - the second option is more convenient and profitable, even taking into account the high cost of gasoline. The roads in Greece are good. You will be able to fully enjoy the beauty of the pine forests, green hills and mountains of Kassandra.

So, after studying briefly the story of Kassandra, it is quite easy to plan a mandatory program for holidaymakers.

Nea Potidea will show you the picturesque ruins of Corinthian settlement, the remains of the ramparts of Kassandria, the Temple of Poseidon (V century BC), the Church of St. George, the Chapel of St. Nicholas and the Church of Panagia Faneromeni.

Nea Phokaia will attract you by its Byzantine tower, the Church of St. Paul (beginning of the XV century) and the cave with a sacred spring, where the first Christians were baptized by St.Paul.

Afytos will draw attention to the houses in traditional style and excellent views of Sithonia. There is also a small ethnographic museum and the church of St. Demetrius.

Kallithea is famous for its vibrant nightlife - this is a nice place for disco fans (you will see DJs from Thessaloniki working here during the summer). There is also a bowling center - the only one in Chalkidiki. During the day you can see lots of chapels, the Church of the Assumption, the old monastery and the ancient Temple of Zeus, the sanctuary of Dionysus, Apollo and nymphs.

Chaniotis invites attention to the lovely promenade, numerous taverns and souvenir shops. This is a tourist town, offering a large selection of water recreation.

Near Agia Paraskevi, surrounded by pine trees, there are thermal springs that help strengthen the cardiovascular and nervous systems, cure rheumatism and skin diseases. If you have eye disorders, it is recommended to visit the old church of Agia Paraskevi.

Fans of long-distance travel can visit Thessaloniki, the Meteora, Sithonia and Athos. The largest children's amusements park in Northern Greece (Magic Park, Thessaloniki) is just an hour away.

You must heed the advice of local residents to fully enjoy the spirit of Kassandra. Visit the coastal tavern and order fresh fish, try wine from Mendi and Greek coffee with a glass of cold water. Explore the dead village, enjoy a meal according to old recipes and savor wonderful local honey for dessert. Then visit the souvenir shops and buy gifts for yourself and your friends. Only then your vacation in Kassandra will be considered a success.