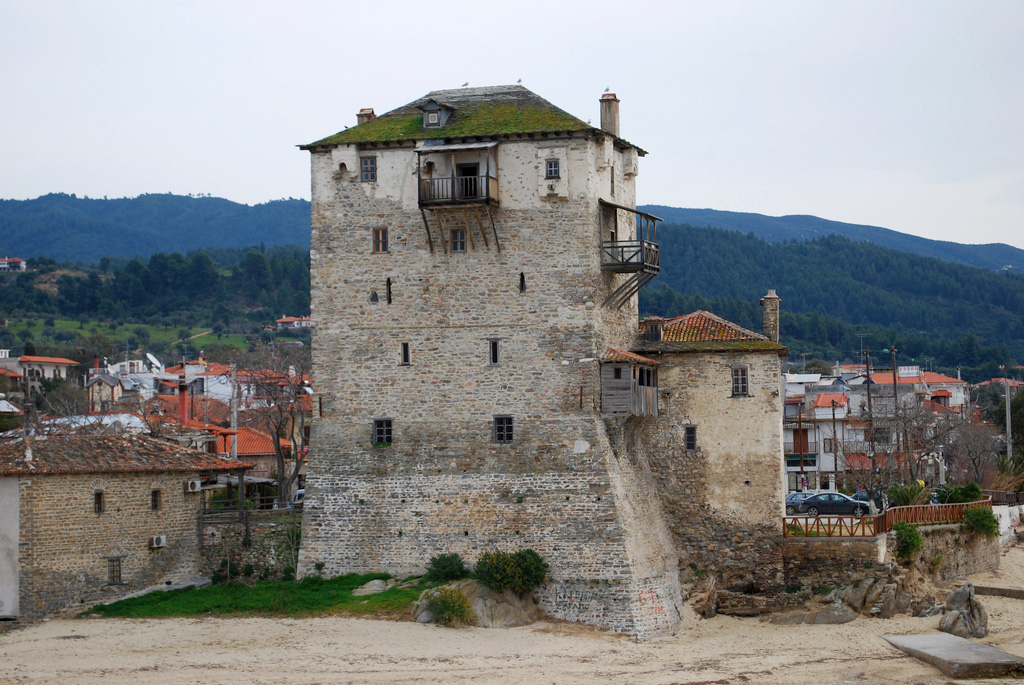 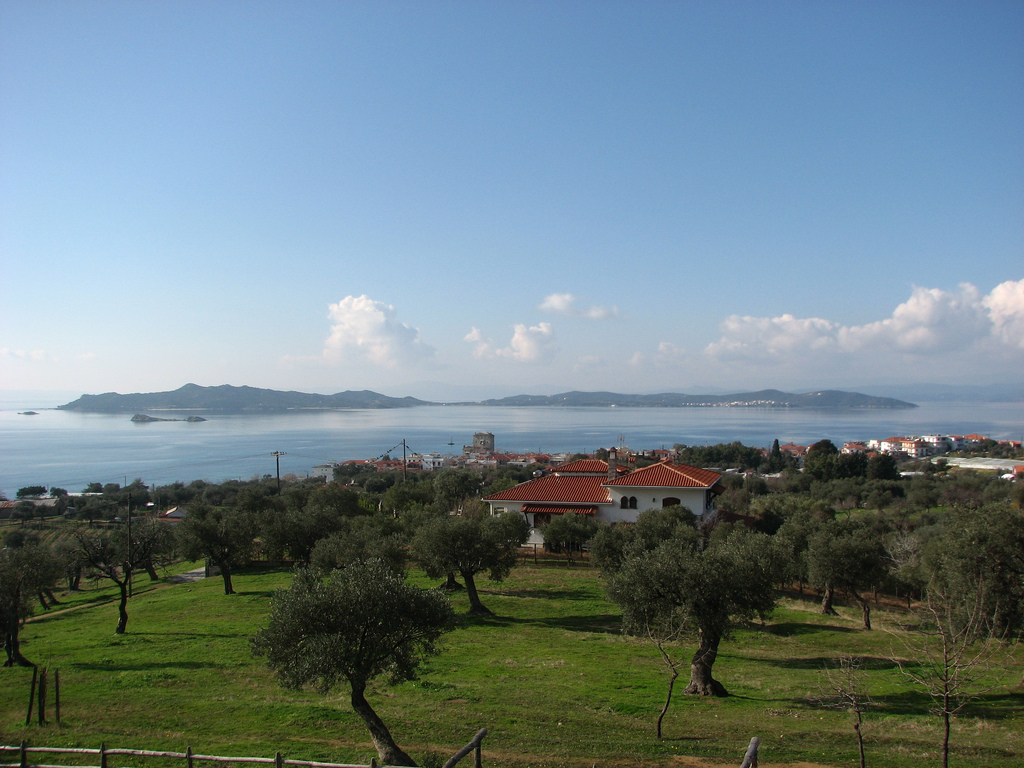 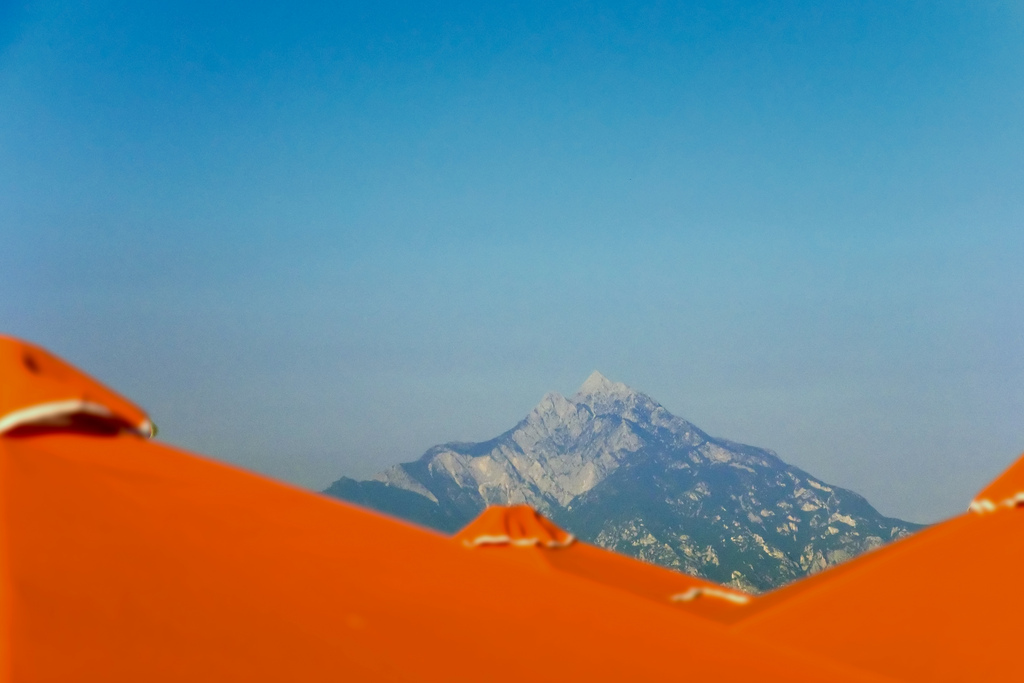 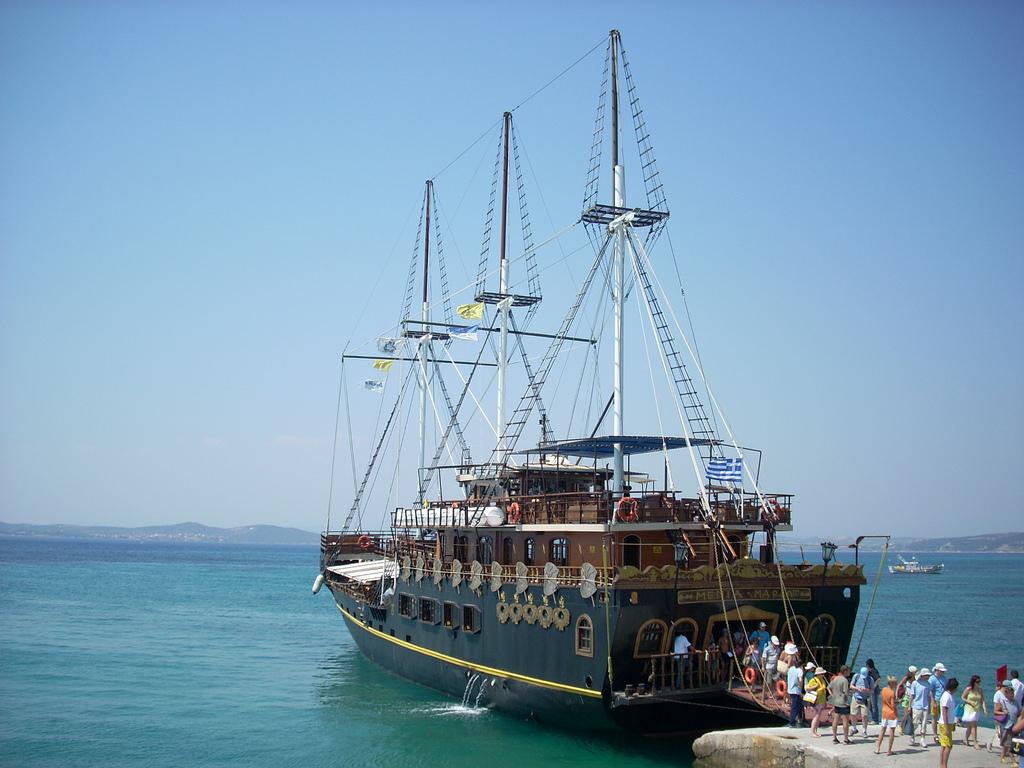 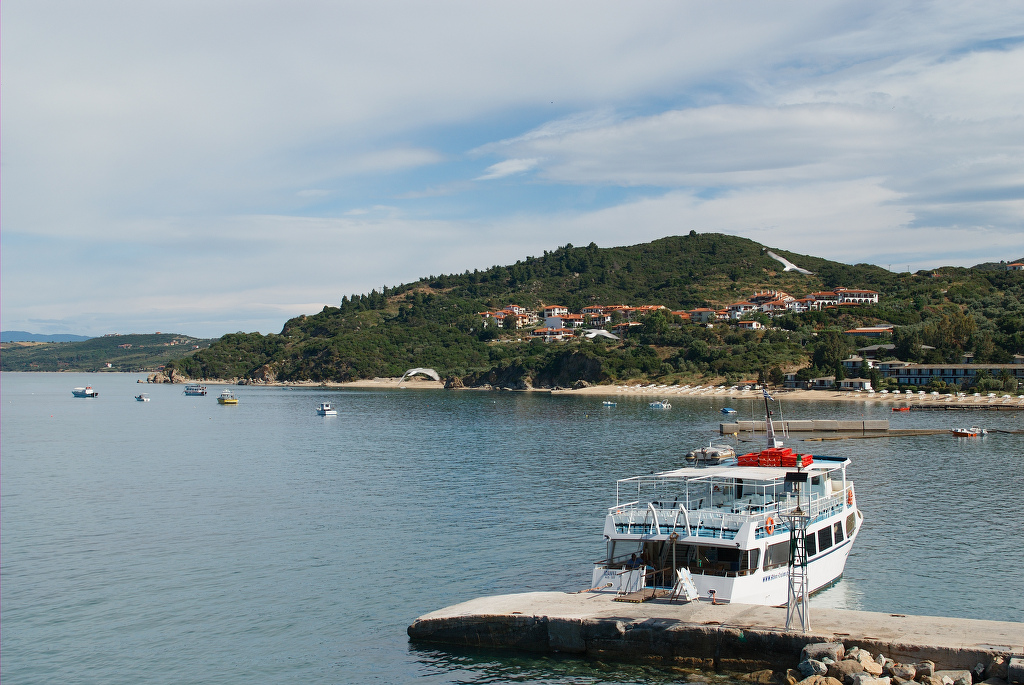 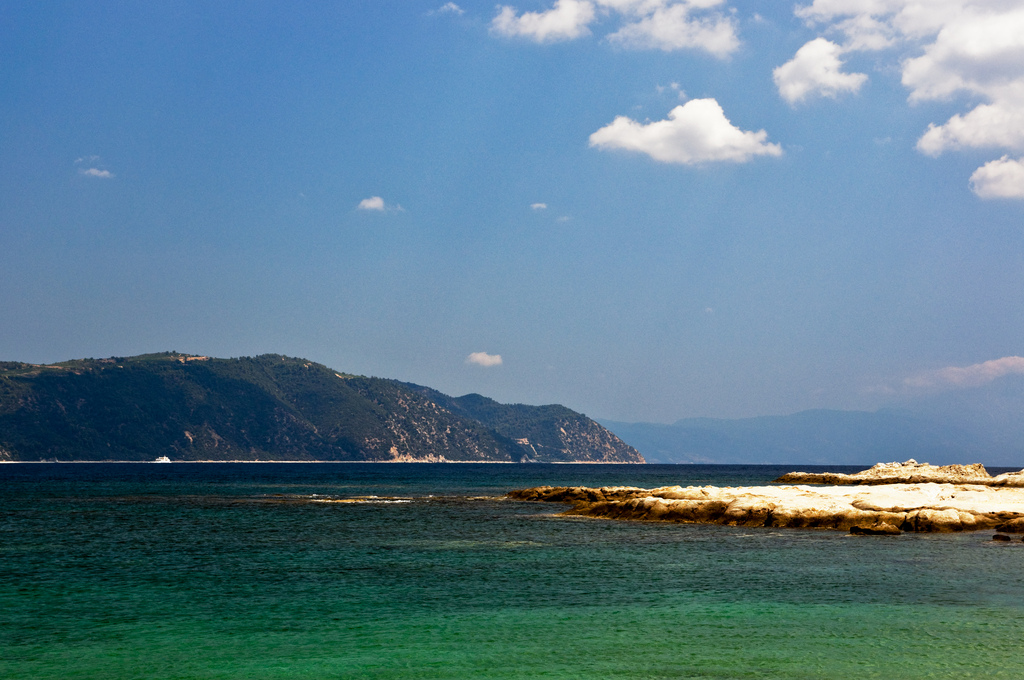 Mount Athos is the third, the easternmost peninsula of Chalkidiki. Without a doubt, this is the most interesting and picturesque part of the region. Quiet nature, mountains covered with green forests and crystal-clear waters of the bay make the landscape truly magical and help to distract from everyday fuss.

There are numerous archaeological sites, but its main attraction is the Mount Athos - the monastic Orthodox republic. Being a part of Greece, it has long history and totally unique spiritual heritage of global significance. Mount Athos is known as one of the most important and revered shrines of the Orthodox population - the earthly destiny of the Virgin. However, Athos was infolded in the aura of holiness even in pre-Christian times, when it housed the temples of the gods Apollo and Zeus. Soon, after the adoption of Christianity by the Greeks, they began to build monastic settlements here. Church tradition says that during the voyage of the Virgin Mary and the Apostles in Cyprus, her ship was caught in a storm just near Mount Athos. The Mother of God and the apostles were stunned to see how the pagan temples suddenly collapsed, while the statues of the gods announced the arrival of the Virgin. Since then, Mount Athos got the status of earthly destiny of the Virgin. It is said that it is prohibited for women to visit Athos. According to popular belief, even animals and birds follow this rule. Currently, there are 20 monasteries and 12 sketes, as well as many other smaller religious communities on Mount Athos. Any man can visit this place after receiving a special permit (diamonitirion) at Pilgrims' Bureau office located in Thessaloniki. This document gives the right to visit all the monasteries of Mount Athos for four days.

However, even those tourists who are not interested in Orthodox shrines will find many notable attractions on Mount Athos. There is a small village of Ouranoupoli at the border of the monastic republic. This city was founded almost two and a half thousand years ago by the king of Macedonia Cassander. Now Ouranoupoli serves as the main point of contact between the monastic Athos and the rest of the world. This is where the pilgrims start their journey to the Holy Mountain. In addition, regular tourist boats sail from Ouranoupoli for those who wish to explore the relics of Mount Athos from the sea. This is the only way for women to see the main Orthodox shrines. You can visit six of the twenty monasteries. The sea walk ends at the harbor on the right bank of Athos. In addition, cargo and passenger ferries sail from Ouranoupoli to the main harbor of the monastic republic - the port of Daphne.

Another ancient town of Mount Athos is Ierissos. It also offers sea tours around the Holy Mountain. Akanthos is situated three and a half kilometers from the city of Ierissos. It is known for the best preserved monuments of the ancient history of the peninsula of Mount Athos. Here you can see the ancient city walls, the Acropolis and other architectural constructions of the Hellenistic period. In addition, there are well-preserved churches of Byzantine period and ancient necropolis with more than six hundred burials.