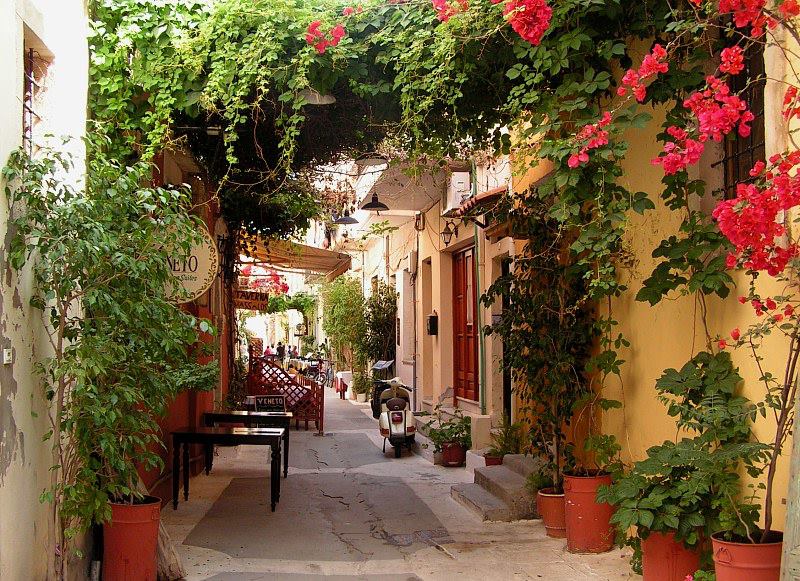 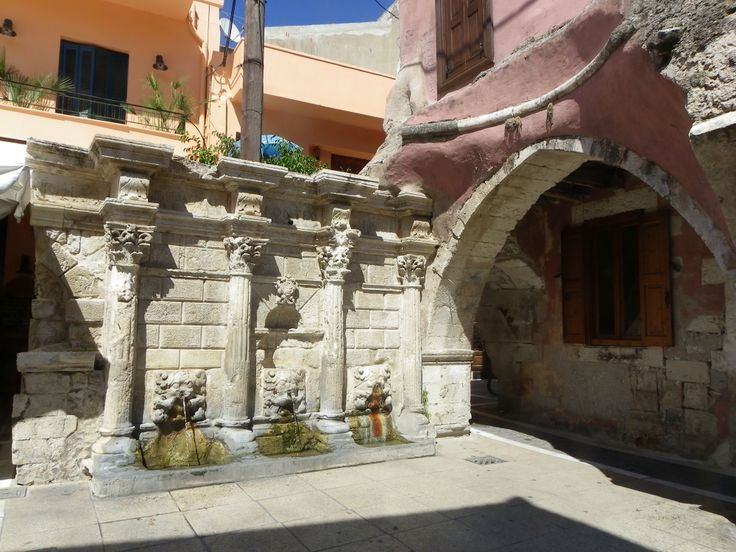 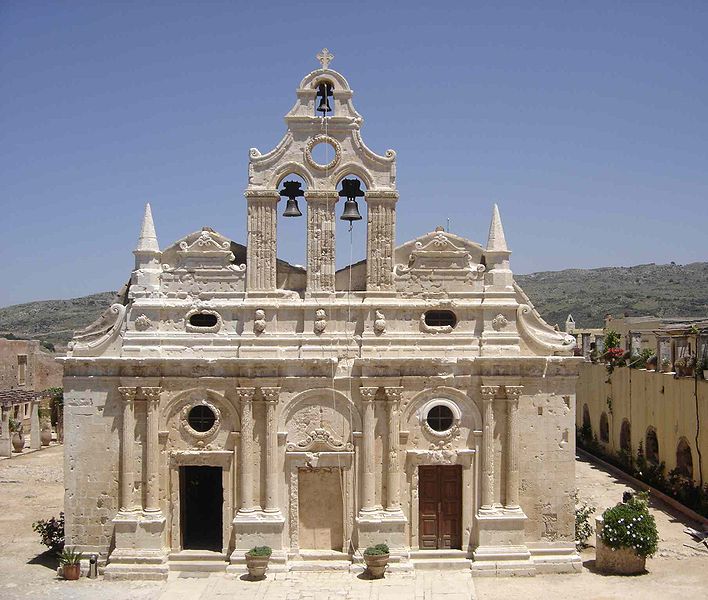 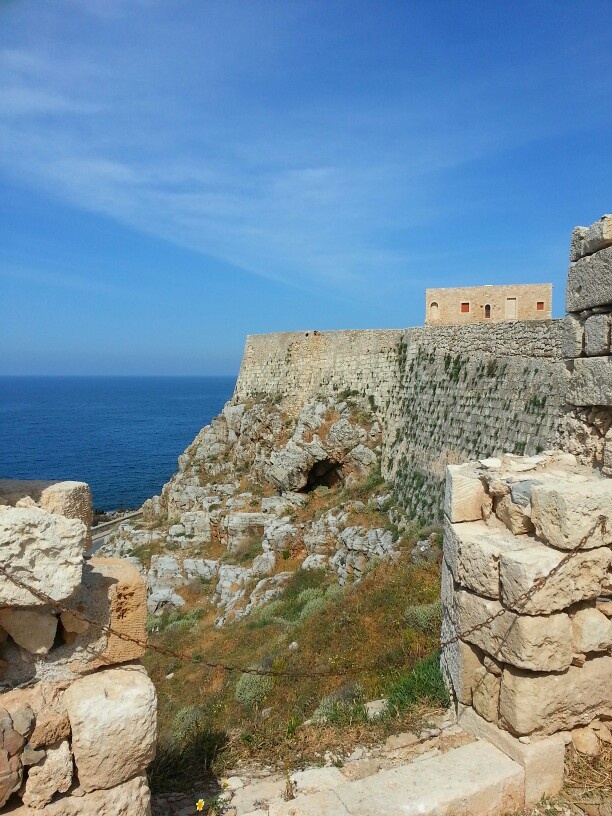 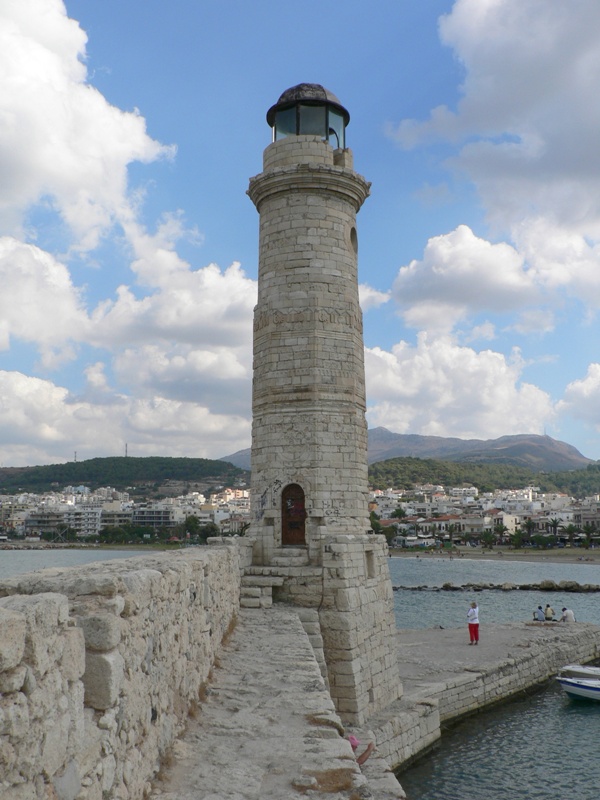 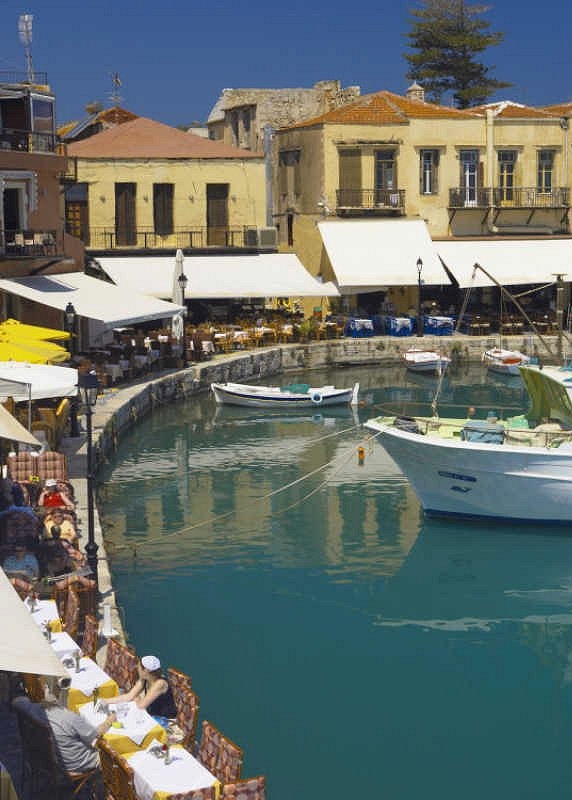 Rethymno (Rethymnon) is the capital of the prefecture of the same name. The city is situated between two other large cities of Crete - Heraklion in the east (80 km) and Chania in the west (60 km).

Being located on the northern coast of Crete, Rethymno has one of the largest sandy beaches on the island (12 km) in the eastern part and a large sandy beach on the western rocky coast.

Nowadays Rethymno is a developed tourist city known for the production of olive oil. Ferries to Piraeus depart from the port of Rethymno all year round. There are ferries to Santorini during the summer. The city is served by the airports of Chania and Heraklion. Public buses go to Chania, Heraklion and most towns and villages in the prefecture of Rethymno.

Rethymno maintains its old aristocratic look: houses built in the XVI century, arched doorways, stone staircases, Byzantine and Greco-Roman remains, small Venetian harbor and narrow streets. Port of Rethymno had a great strategic importance during the Venetian period. From the XIV century to the present day the Venetian city port has undergone numerous renovations: some parts of the walls have been restored, many buildings in the harbor have been converted into small picturesque fish taverns, where one can enjoy the Cretan cuisine today.

In the city center, in the square of Platanos, there is the famous Rimondi Fountain, built in the XVII century. Next to the Venetian Loggia, there is the Archaeological Museum that holds one of the largest and most valuable collections of coins in the world. Thin stone path on the city beach leads to the church of Agios Nikolaos standing on the shore.

The spiritual life in Rethymno is also rich. Here are the monasteries of Arkadi and Preveli - the first one is the main attraction of the island of Crete. The Neratze Mosque (formerly the Holy Virgin church) is the only mosque open for tourists in Rethymno. Today it is used as a music school and the space for concerts and exhibitions.

The surroundings of Rethymno will show you: Kournas - the largest freshwater lake of Crete, picturesque village of Argiroupoli with streams and waterfalls, Biotopoi Nature Park with rare species of Cretan flora and fauna, the ruins of ancient Eleutherna.

Rethymno residents organize various events throughout the year. In early February, before the start of the holiday season, the city celebrates the annual colorful carnival that lasts nearly a month. It is considered to be the most spectacular carnival on the island of Crete - more than 4 000 people prepare costumes and platforms to participate in it. The Wine Festival is held here every year in early July. During the evenings, locals and visitors can enjoy music and free wine of the most famous Cretan varieties. Rethymno is famous as a city that attracts creative people, artists, musicians. Every year they organize summer arts festival. The most important event is the Renaissance Festival, which is organized each summer since 1987 in order to familiarize the public with the Cretan and European culture of the Renaissance. Most performances take place in the Erofili Theatre of the Fortress, which is located on a hill of the Fortezza Castle.

Although Rethymno is the third largest city in Crete, it has the spirit of province. If you are looking for a city with a relaxed atmosphere, clean beaches and plenty of sunshine, spend your holidays in Rethymno and you will not be disappointed.