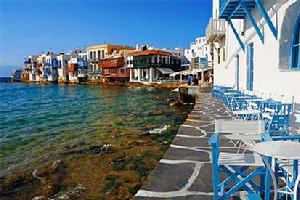 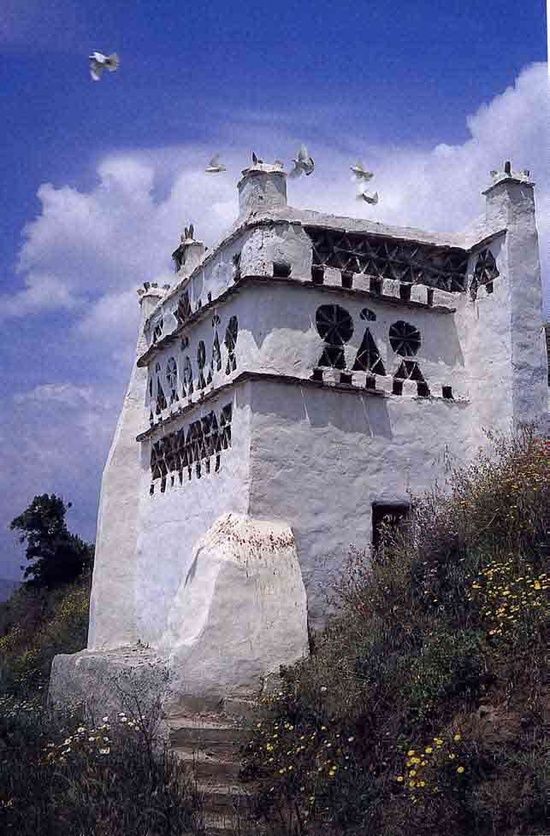 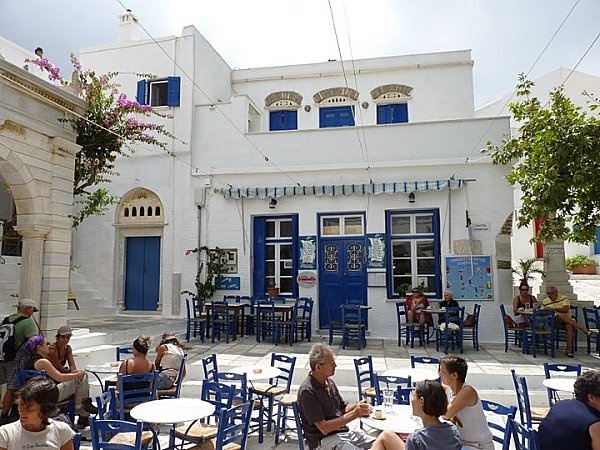 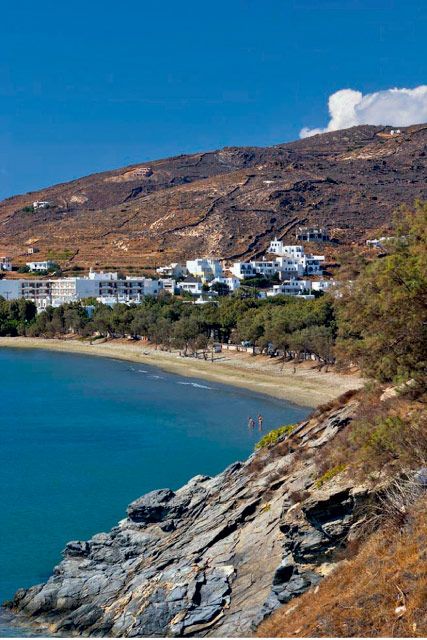 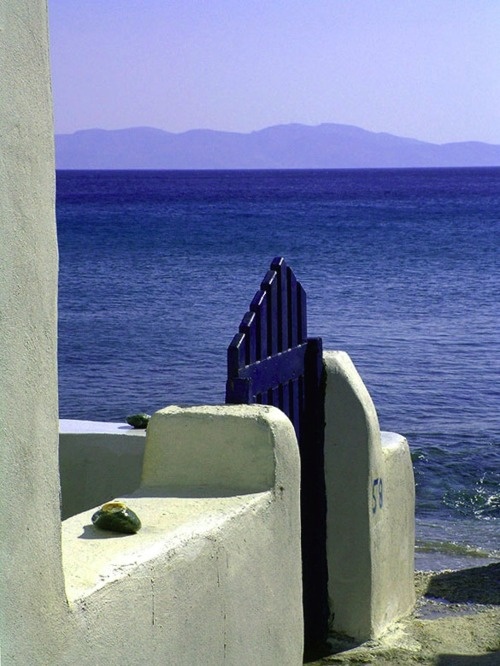 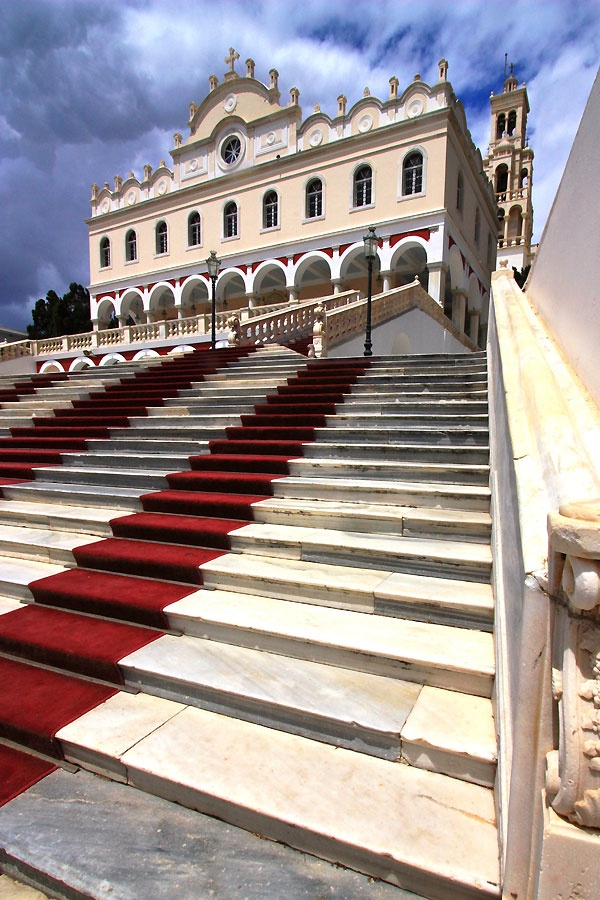 Hilly Tinos in the northern part of the Cyclades is ideal for a relaxing family holiday. The local beaches are mostly sandy and quiet. The most picturesque villages are situated in the heart of the island. Pyrgos is the most remarkable village of Tinos with ancient tradition of marble carving. Tinos has not yet been spoiled by mass tourism, so the island is relatively quiet. It becomes crowded only during religious holidays. The capital of the island of the same name was built around the church of Panagia Evangelistria. The old part of the city keeps the remains of an ancient Venetian fortress.

There are many beaches scattered around the island of Tinos. The popular beaches of Agios Fokas and Kionia are located in close proximity to the capital. A little further you will find beautiful bays with beaches. For example, visit Isternia bay in the southwest with a calm, beautiful beach and a few good and cozy restaurants.

You can find a whole range of museums and galleries, as well as many churches on the island. Tinos is also famous for its dovecote houses - a thousand of beautiful buildings scattered around the island. After the departure of Venetians, the islanders began to transform dovecotes into residential buildings - this is the history of the unusual architectural form of houses on the island. The Venetians have left lots of windmills scattered along the slopes of Pyrgos and Isternia, as well as in many villages of the surrounding area. Mountain Tinos is the spiritual center of modern Greece. The focus of religious pilgrimages to the island is an icon in the church of Panagia Evangelistria - a sample of Byzantine art, which has healing properties.

The picturesque village of Pyrgos is one of the largest and most beautiful villages of Tinos and the Cyclades. The village strikes with many marble tiles made by local craftsmen. Local marble is everywhere: on colorful frames, on the fountains, at the cemetery with its wonderful sculptures, as well as in the buildings completely made of marble. In fact, Pyrgos is an outdoor architectural museum of the island. There are also workshops of woodcarving and a School of Fine Arts. It is worth noting that Pyrgos is the birthplace of many famous Greek sculptors. You can also visit the ruins of the Temple of Poseidon and Amphitrite in Kioni, the churches of St. Nicholas, Panagia Malamatenia, Taksiarchon, Cultural Foundation of Tinos, the Ethnographic Museum in Loutra, rocks at Livada Beach and others.

You can easily get to the island of Tinos from the port of Rafina (near Athens) by daily ferries to the islands of the Cyclades. The trip takes about two and a half to five hours. Of course, you can also take a taxi - the ride takes about half an hour. In addition, the road from Mykonos to Tinos takes only 30 minutes by ferry.

Tinos tends to be a tourist-oriented island. Still, it focuses on Greek tourists. Perhaps that is why the island is devoid of the tourist clutter - it makes Tinos especially attractive.