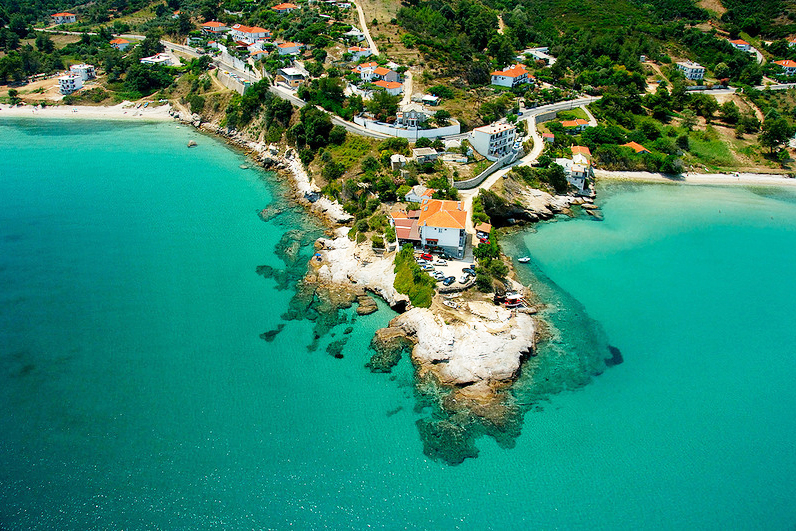 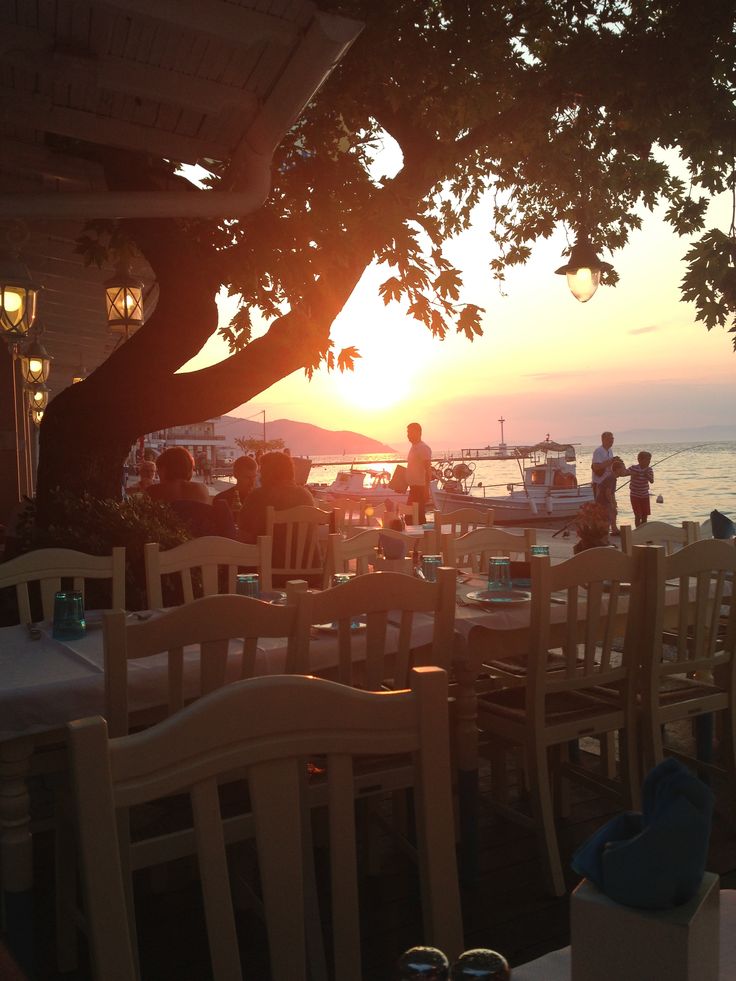 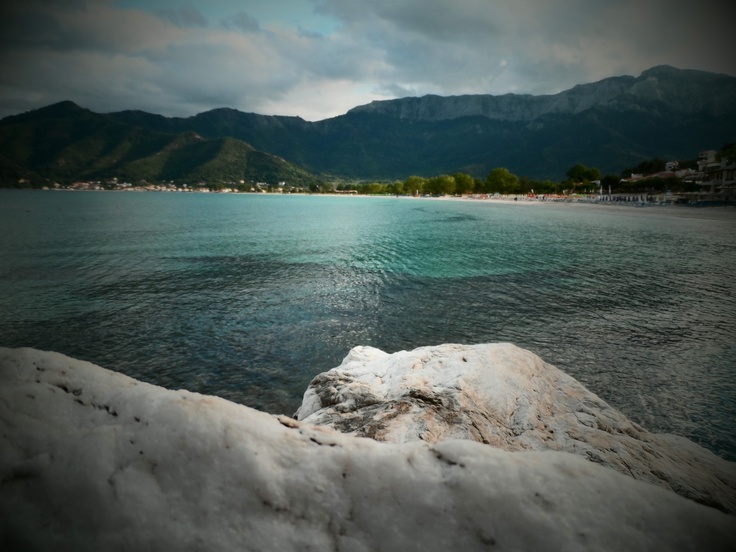 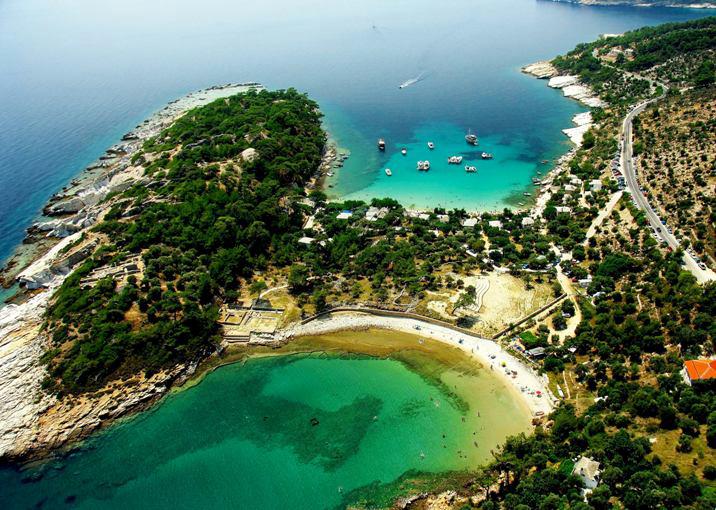 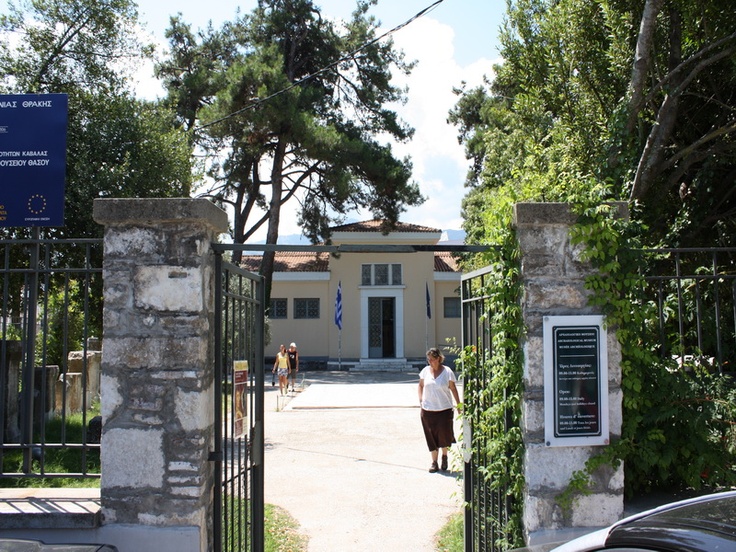 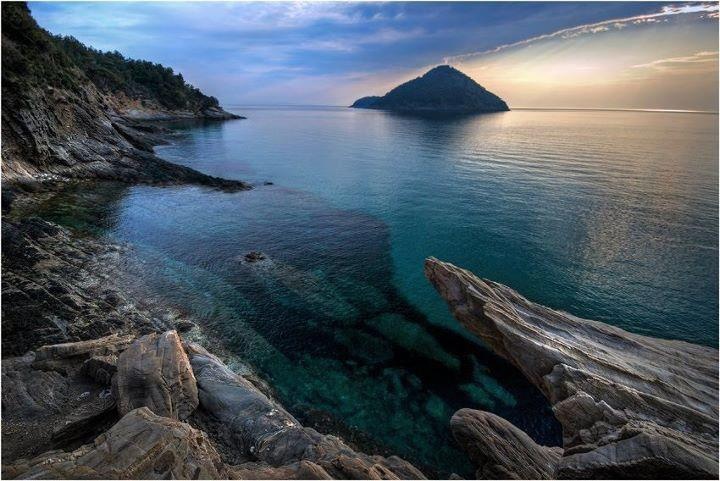 Thasos is a green Greek island in the Aegean Sea, which is famous for its clean beaches, hospitality, good wine and excellent honey. The history of Thasos dates back to antiquity. In ancient times, Thasos was famous for its gold mines and marble. You can see many of its archaeological treasures today. The giant factories of Thasos export famous marble worldwide.

The best archaeological sites that you must visit to Thasos include the Ancient Agora, the Ancient Theater, the Acropolis, the remains of walls, gates and temples of the ancient city of Limenas (capital of Thasos), the ancient temple in the area of Aliki.

The rich history of the island is well documented in the Archaeological Museum of Thasos in Limenas. Here you will find a fine collection of ancient artifacts that have been found all over the island. You can see the marble statues, ancient inscriptions, pottery, jewelry, coins and artifacts relating to fishing, agriculture, animal farming and trade in ancient times.

Almost every village in Thasos has its own museum. There are a few folk museums located in the villages around the island - local museums in Skala Potamia, Faliraki Folk Museum, Theologos Folklore Museum. The island has many art centers with regular exhibitions of local artists on the iconography, painting, sculpture, ceramics and jewelry.

Thasos has three large monasteries. The Monastery of the Archangel Michael is on the road to Aliki in the southern part of the island. This monastery is responsible to Philotheou monastery on Mount Athos. The monastery is known for “Timio Ilio” - a particle of one of the nails of the crucifixion of Jesus Christ. Saint Panteleimon Monastery is situated higher from the villages of Kazaviti and Prinos. There is a unique cave with an interesting history. Since the XVIII century, the faithful come to the monastery to pray and ask for healing. On St. Panteleimon’s day they traditionally walk on foot from Kazaviti to the monastery. The Monastery of the Assumption of Virgin Mary was built in 1813. In addition to the miraculous icon of the Virgin Mary, here you can see the relics of the saints.

Every year during the summer months they celebrate folk cultural festivals here. Cultural events, concerts, theatrical performances, children's theaters, folk evenings of poetry, music, song, dance, arts and crafts - all is organized by local cultural associations of the villages of the island.

Thasos is famous for two types of honey produced here: dark pine honey and golden honey from wild flowers of the island. If you drive through the island, you can see a lot of beehives everywhere in the open fields. Beekeepers usually start to collect honey in June, when the weather conditions are most favorable, and then continue in August and September. Be sure to visit the honey factory near Skala Prinos where you can learn all about the highly beneficial properties of honey from the island of Thasos.

You can find a wealth of sandy beaches on the island of Thassos. Panagia and Potamia boast the most popular beaches: sandy Golden Beach in the long curved bay and gentle Skala Potamia on the southern end. The southern coast of the island has a small sandy beach of Tripiti. The highlight of the beach is a natural cave bath leading to the open sea. The beach of Pefkari offers popular water sports: water skiing, paragliding, etc. Aliki has 2 different beaches: a beautiful sandy beach in the southern bay and a shingle beach in the northern bay. Paradise Beach with fantastic waves is one of the best and most beautiful sandy beaches of Thasos. It is located between Aliki and Kinira. In addition, Paradise is one of the few beaches opened for nudists.

In contrast to many other Greek islands, which make a very limited number of ferry crossings daily, Thasos provides dozens of crossings every day. The most popular destination from Thasos is the ferry route to Kavala, which takes a little more than half an hour.