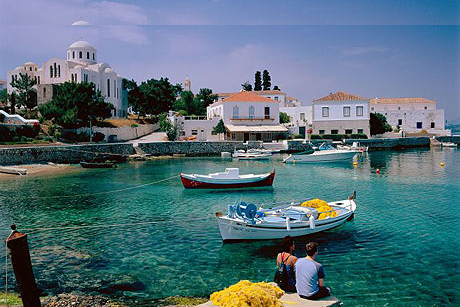 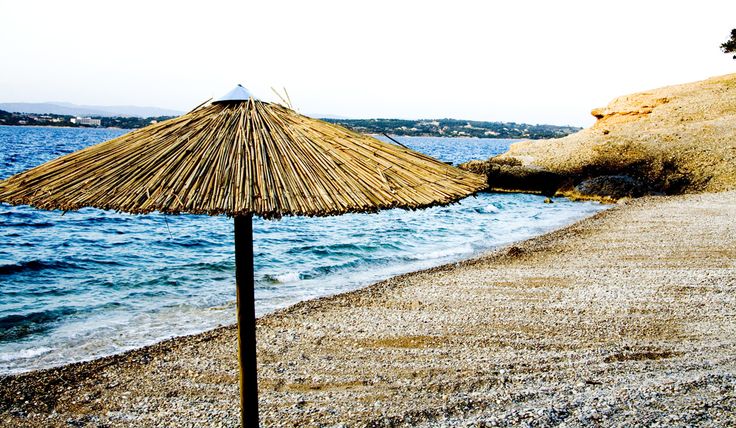 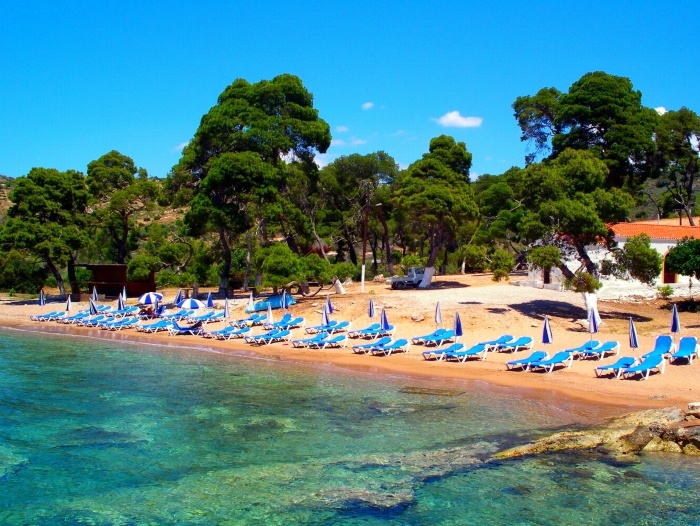 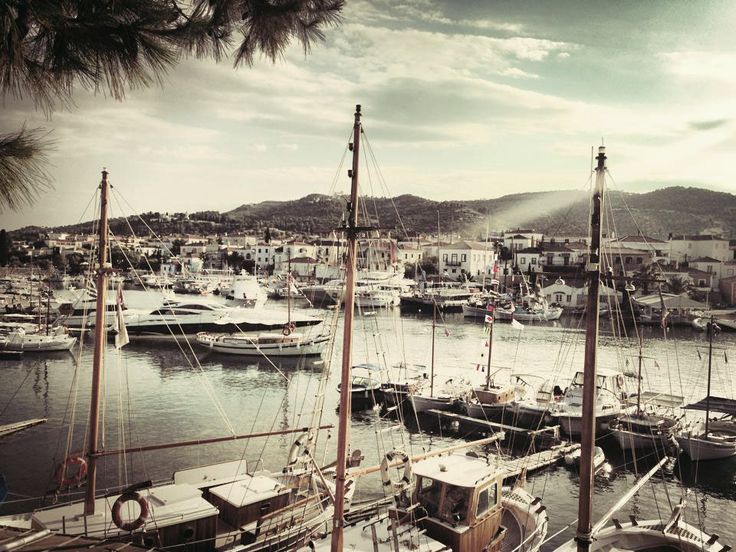 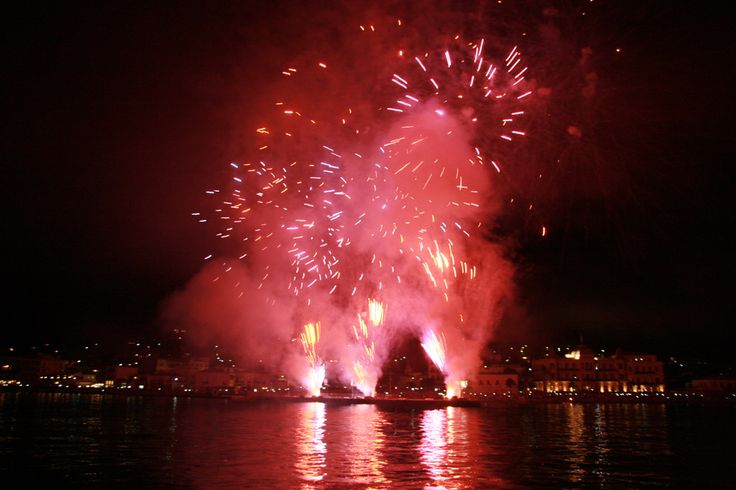 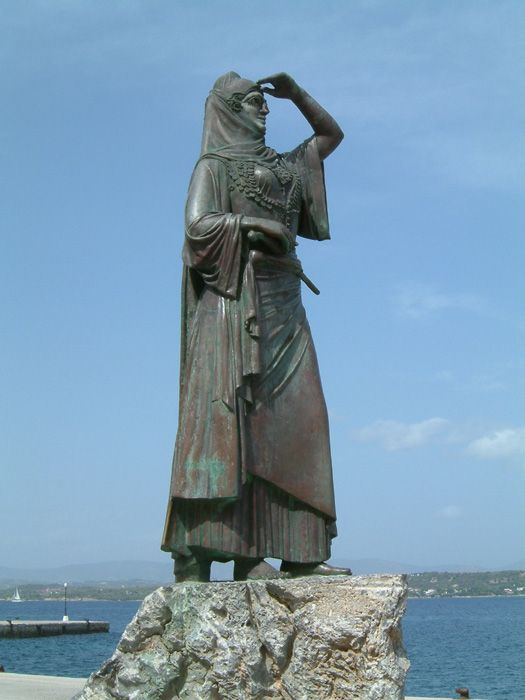 The island of Spetses is the most distant one of the group of the Saronic islands. Spetses is covered with pine trees. The island is not huge, but big enough to offer its visitors a variety of attractions: secluded, hidden coves with sparkling sea waters and clean beaches, lots of taverns with friendly service and traditional hospitality. Spetses can be proud of its maritime history, as well as its great contribution to the war for independence in 1821. This island managed to retain its individual features in numerous traditional mansions full of glorious past of the island. The picturesque port and the square of Dapia - tourist and commercial center, the heart of entertainment of the island - are the highlights of Spetses. Take a romantic trip along the island by bicycle or horse-drawn carriages to admire the grand mansions that adorn the island's narrow stone streets. Cars are prohibited here - you can use them just outside the city.

The best time to travel to the island of Spetses is September. Don’t miss the glorious Festival of Armata, which is celebrated here permanently since 1931. Rich history, naval tradition of the island, military battles that can be seen during the festival - this is really impressive.

Being erected at the end of XVII century, this house-museum resembles the outlines of the letter “Π” - at the time this detail pointed out the importance of the owner. Bouboulina was the heroine of the Greek War of Independence. Visit her house to admire the amazing Florentine ceiling, furniture of XVIII-XIX centuries, collection of ancient weapons, utensils and rare books. The bronze monument of Bouboulina stands on the waterfront of Dapia.

This museum was once the home of Chatzigiannis-Mexis - one of the leading ship owners of the island in the late XVIII century. The house was built between 1795 and 1798 using Moorish and Venetian motifs. The stone courtyard is full of marble busts in honor of the master of the house and other naval commanders of the Greek War of Independence. You can find a lot of interesting portraits, photographs, weapons, paintings inside. The museum is open daily from 10.00 to 14.00 (except on Tuesdays).

The church of Panagia Armata

This small church was built between 1824 and 1830 in honor of the victory of Greek warriors against the Ottoman fleet. Since then, the inhabitants of the island consider it a permanent symbol of national glory and victory.

The monastery of Agios Nikolaos

Agios Nikolaos Monastery is interesting for its historical value. They raised the flag, symbolizing the independence of the island, on the roof of this temple in 1821. Being built on the site of an ancient monastery, the cathedral is of great interest from architectural point of view.

There are many beaches for all tastes in Spetses: crowded beaches with umbrellas and sun loungers, surrounded by beach bars, and quiet, secluded, almost deserted beaches with no tourist infrastructure. All the beaches are different - some are covered with large pebbles, some have small stones, and few of them are sandy.

One of the largest beaches in the south-western part of the island is Aghioi Anargyroi beach with clean and deep waters. It offers a variety of water sports. Agia Paraskevi Beach is on the south side of the island. This beach of small pebbles and sand is surrounded by pine trees. The beach is named after the beautiful church located nearby. A little further there is the beautiful pebble Ksilokeriza beach. The waters are quite deep, which makes it not so crowded. Vrelos is a beautiful sandy beach in the western part of the island. This beach is very popular among young people - there is often live music in the summer. Surrounded by a thick pine forest, this beach is often called “Paradise Beach.”

Spetses can be reached by boats running daily from the port of Piraeus, Hydra, Poros and Aegina. You can take the car to Costa in the Peloponnese, and then take the ferry to the island.