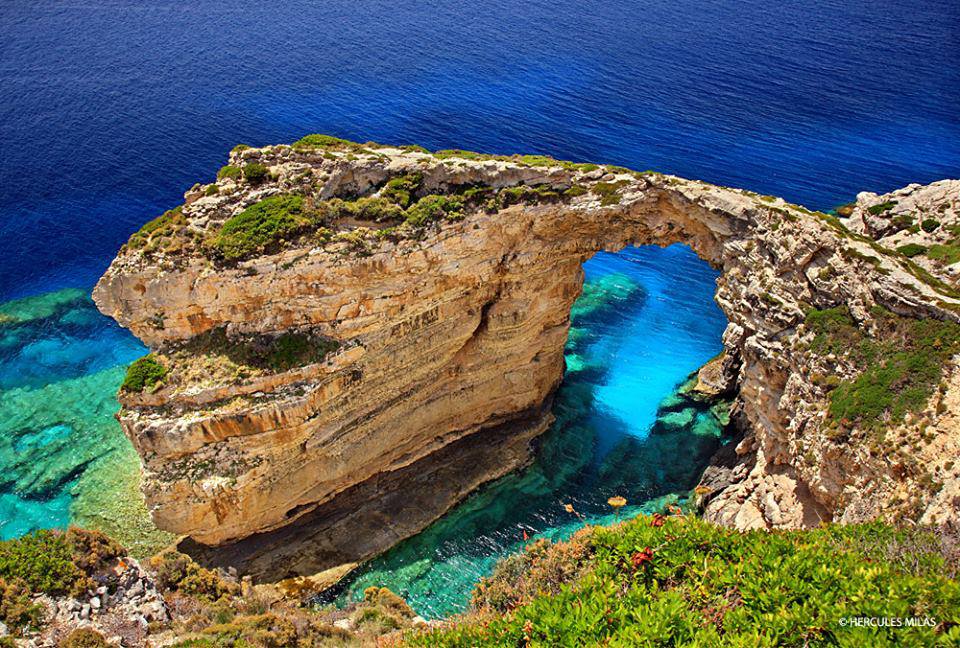 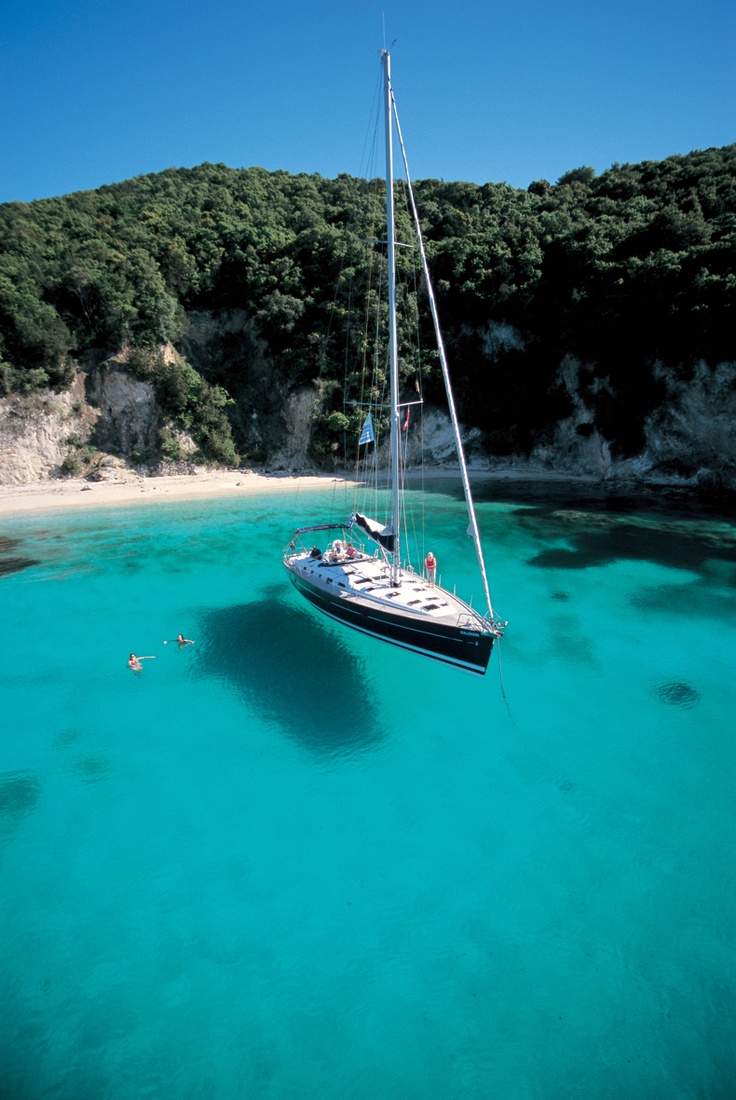 According to the legend, the island of Paxos was created when Poseidon struck Corfu with his trident. As a result, the southern part of Corfu broke away and became a separate island. Paxos became a “love nest” for the king of the sea, where he and his beloved nymph were able to escape from his jealous wife.

Paxos Island is located not far from the coast of Corfu and a few kilometers from Parga on the Greek mainland. Paxos covers an area of ​​less than 20 square kilometers and is the smallest in the chain of islands in the Ionian Sea. In fact, Paxos is a generic name of the complex of islands with the main area of ​​Paxos. The nearby smaller island was named Antipaxos. The island has no airport - it is only accessible by ferry. Perhaps this factor has helped defend the island from the strain of modern tourism. Most visitors will be able to get to Paxos from Corfu - by ferry to the island's capital. Paxos is a region of vast olive groves and wild flowers, and Antipaxos - one endless vineyard. This serene and unspoiled landscape makes Paxos holiday a truly memorable one. The east coast of the island is much softer compared to the west coast - with caves, arches and cliffs. Paxos has a permanent population of about 2,500 inhabitants. Starting from 1960, the island began to develop tourism, fishing and the production of olive oil. Local olive oil, shampoos and soaps based on olive oil are of very high quality. These products can be found in shops on the waterfront in Gaios harbour.

The capital of Paxos is Gaios - a picturesque town built around the port and surrounded by two smaller islands - Agios Nikolaos and Panagia. Gaios is the largest city of the island, which functions as a fishing port. Life in Gaios is mainly focused in the harbor with yachts and small fishing boats of all kinds. A variety of taverns, chic boutiques and old-fashioned shops make Gaios a true fascinating place to explore the Greek atmosphere in all its diversity.

There is a small village of Lakka on the north side of the island. Only here you will see a very relaxing rustic simplicity with genuine Greek hospitality. Lakka is the second largest village located in the deep narrow bay on the northern coast of the island. The bay of the same name is very popular with owners of private vessels. Lakka is a tiny village with narrow streets, lush vegetation outside the walls of the local private gardens, numerous small shops, bars and restaurants with a wide variety of food. There are excellent beaches surrounded by shady olive groves leading to the “Faros” - the lighthouse that illuminates the cape during the night.

Logos is one of the most beautiful villages in Paxos, a charming village with a harbor dotted with tavernas and small bars. The tiny fishing harbor of Logos captivates many artists and photographers. Three mini-markets, bread bakery, fresh fruits and vegetables brought from the mainland - who can resist the excellent choice of food in the taverns on the waterfront of Logos? This place is the favorite one for many visitors.

There are excellent beaches and quiet coves with crystal clear water that are ideal for swimming. Although there are only one or two sandy beaches, Paxos is famous for its clear turquoise waters. The island has become a favorite vacation spot for many tourists, remaining intact at the same time. The most opportune time for a holiday in Paxos is from early May to mid-October. The hottest and driest months are July and August, when temperatures reach 35 degrees.

It is believed that the Greek shipping magnate Aristotle Onassis was a great admirer of Paxos. He donated funds for the construction of the main road that connected the town of Gaios and Lakka.

It's hard to describe all the emotions you feel on this island since the arrival to the first visit to a local tavern on the waterfront of Logos. Paxos strikes with its quiet pebble coves and bays hidden in the oldest olive groves in Greece.