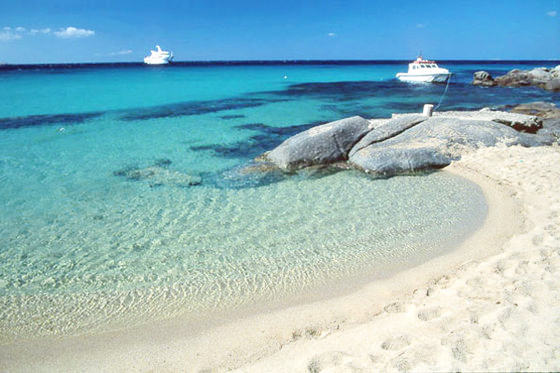 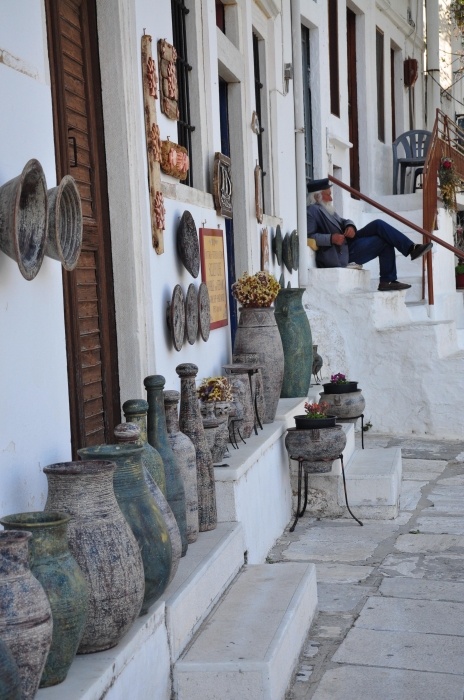 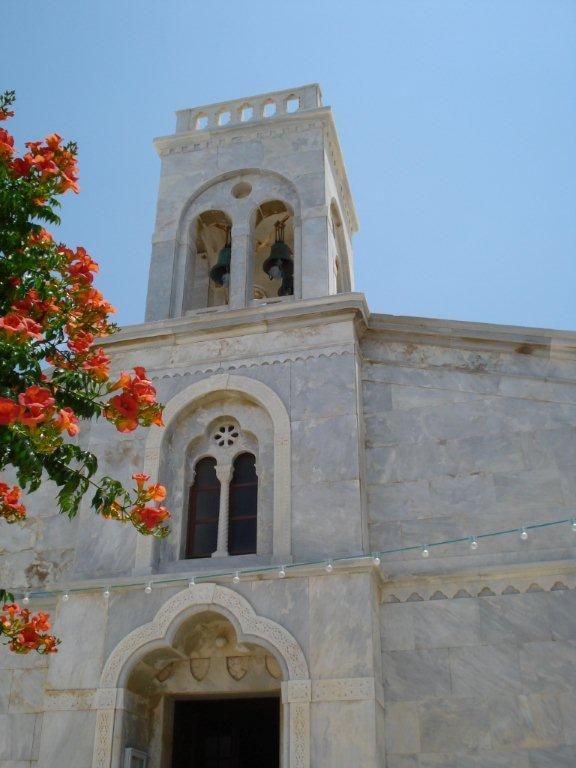 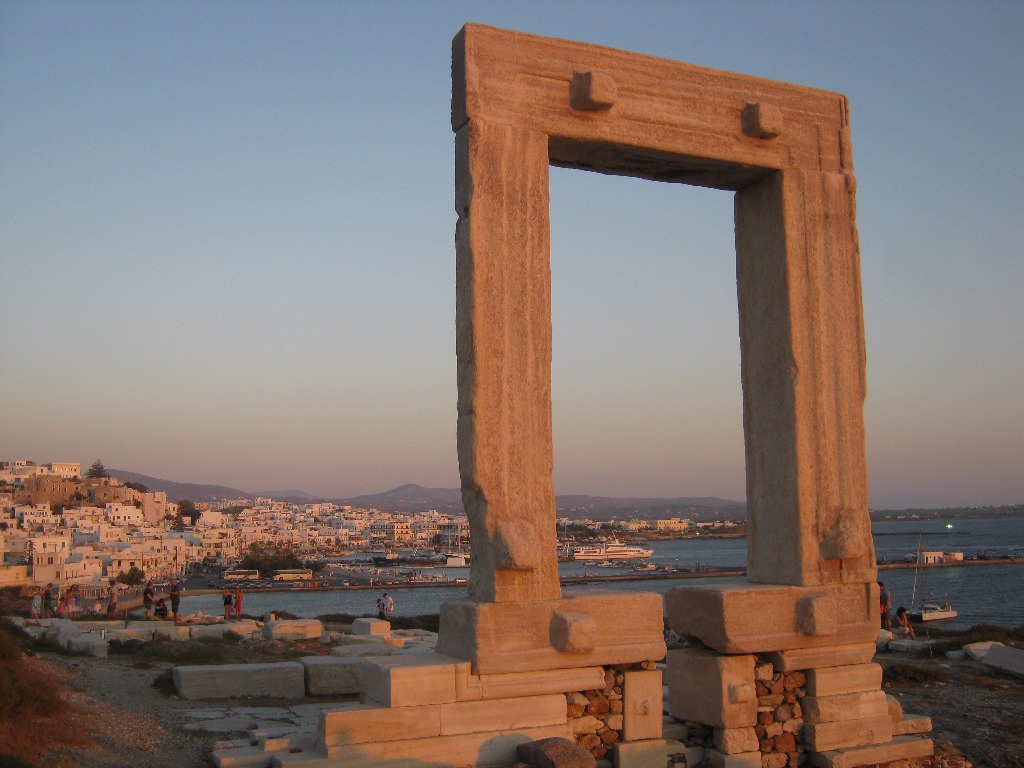 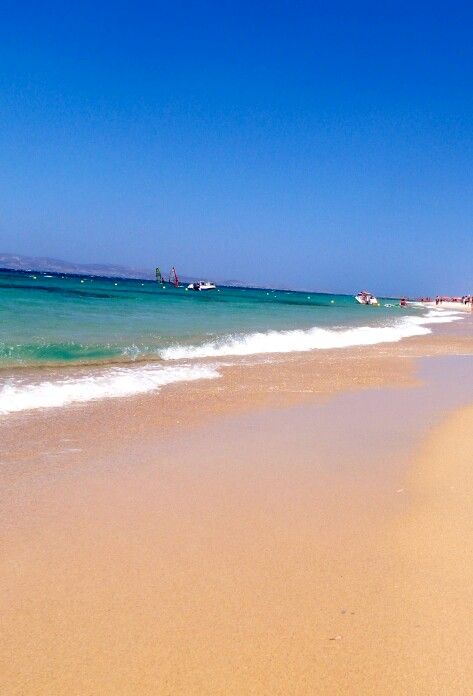 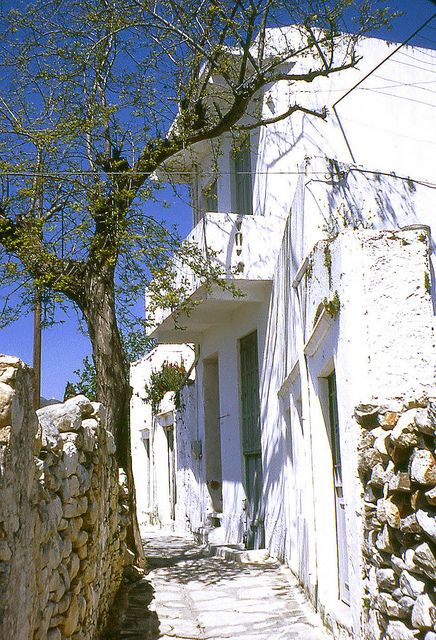 Naxos is the largest of the Cyclades island group. The main town of Chora is a labyrinth of steep cobbled alleys filled with tourists and places for shopping. Chora is divided into two historic Venetian districts: Bourgos used to be inhabited by the Greeks, while the area on Kastro hilltop used to be inhabited by Catholics. Despite the fact that the city is quite large, it is easy to be explored on foot. Here you can find secluded beaches, unusual villages and ancient monuments.

It was here, on Naxos, where ungrateful Theseus left Ariadne after she had helped him get out of the Cretan labyrinth. After some time Ariadne married Dionysus - god of wine and the beloved deity of the island. That’s why the wine from the island of Naxos has long been considered an antidote to a broken heart.

Naxos was the cultural center of classical Greece and Byzantium. The most majestic monument of the island is the Portara in front of the harbor - a huge gate of white and pink marble. In the 4th millennium BC they’ve started but never completed the construction of the Temple of Apollo here. Today the Portara became a symbol of unfulfilled promises. Among the old houses of the island there stands Della Rocca Barozzi - authentic museum built in the tower block of the XIII century. Today the owners of this museum are the direct descendants of the Della Rocca - the most famous family of Athens. The museum is located within the ramparts of Kastro with a maze of houses and a network of streets and alleys. Visit the Archaeological Museum located in a historic building of the Venetian period and see the unusual collection of Cycladic figurines. Discover the diversity of Naxos, exploring exciting routes around the island and its surroundings (Hora-Melane-Halki, Halki-Danakos-Apeiranthos, etc.). Climb to the top of Zas - the highest mountain of Cyclades (1004 m) - or explore the mountain caves with spectacular stalactite formations.

Explore traditional villages scattered all over the island, each of which with its own special “magic” character. Apeiranthos is a colorful mountain village, which boasts five museums, beautiful squares and narrow lanes, paved with marble. Filoti built on top of the cliff, it is a picturesque mountain village surrounded by lush vegetation with buildings of cubic shape and narrow stone-paved alleys. The nearby church is the biggest Byzantine church in Naxos. The community of Sagri consists of five small villages. Here you will admire Venetian towers, traditional windmills and a number of large Byzantine churches.

You can taste all kinds of food on the island: traditional Greek restaurants offer mostly creative cuisine. There are taverns that specialize in grilled meat and seaside restaurants serving fresh fish every day. Try local specialties: wild rabbit, eggplant appetizer, soup with seafood, a wide variety of local cheeses, fresh and delicious vegetables and sweet wine.