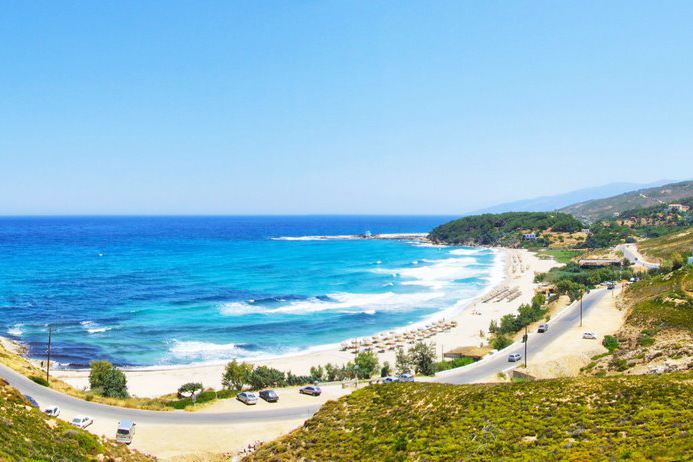 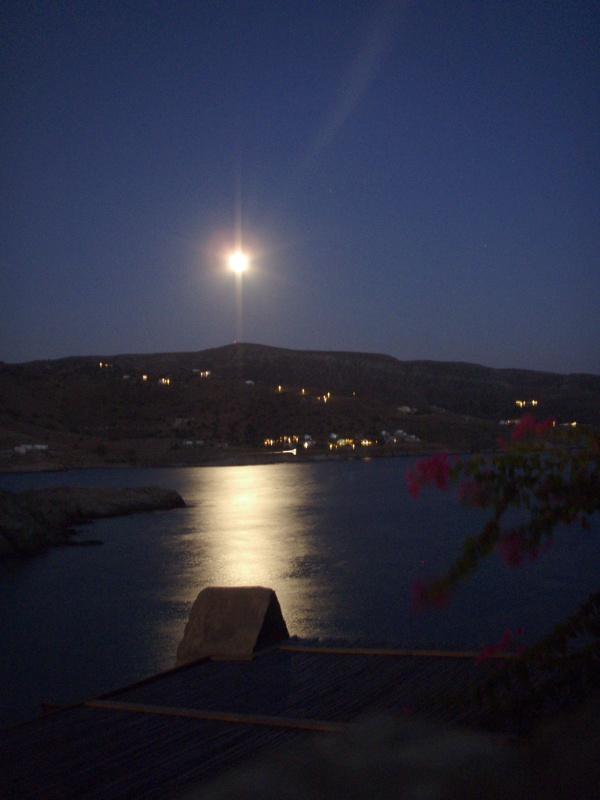 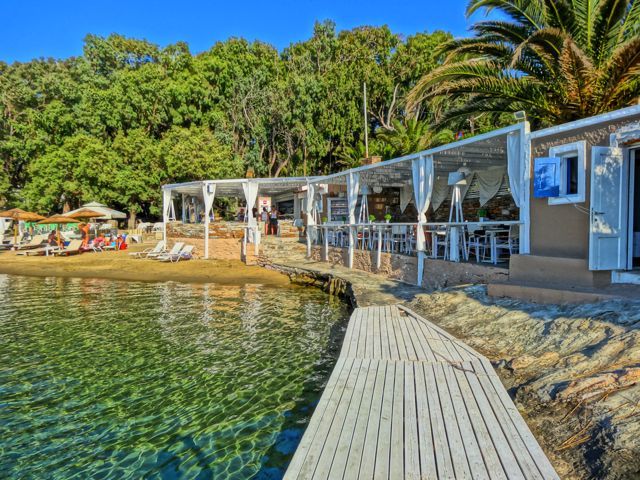 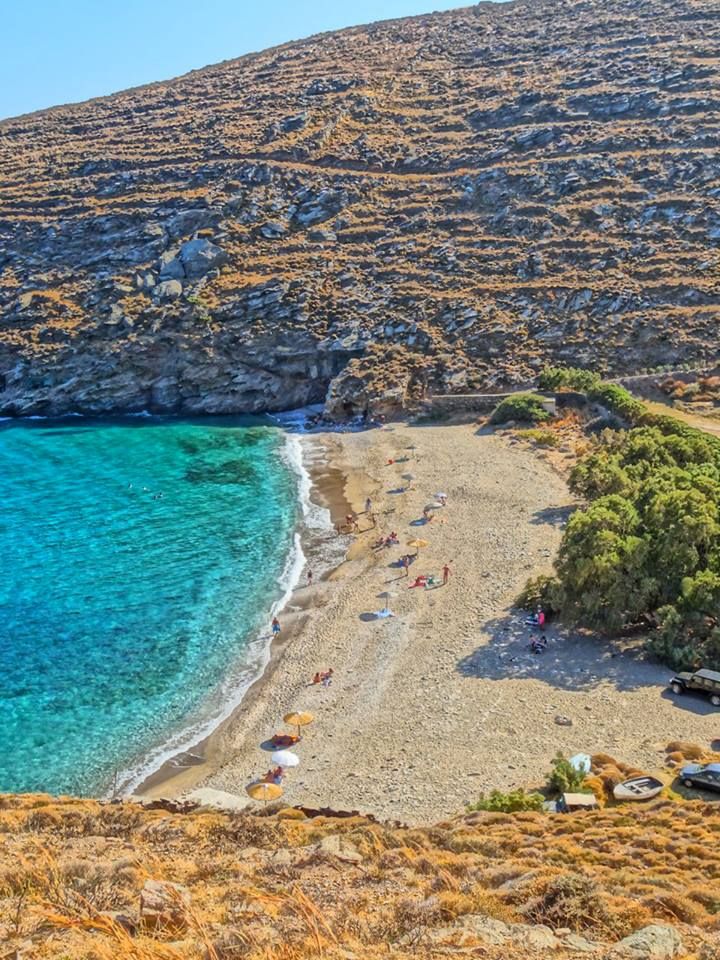 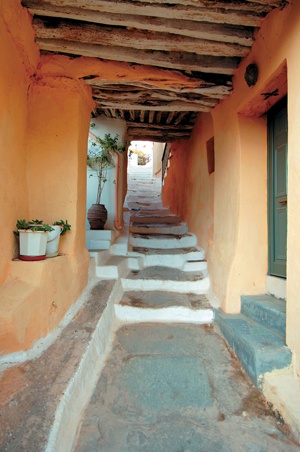 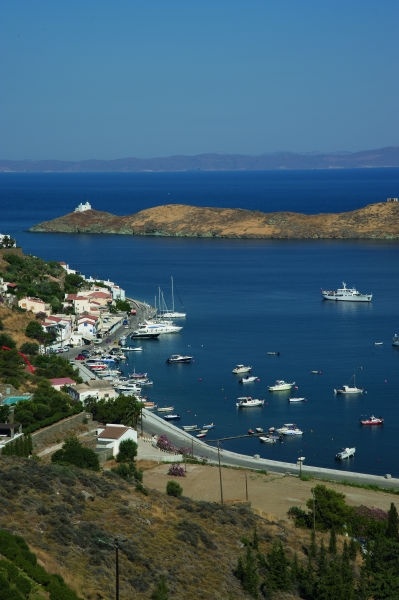 Due to its proximity to Attica, Kea (also called Zea, Gia or Tzia) is an affordable place for recreation in all its diversity: steep mountains and small plateaus, olive groves, vineyards, picturesque bays, bendy hiking trails and great beaches. Visiting Kea, the island of the Cyclades, you can admire the largest oak trees and many small caves.

In ancient times, Kea was called “water” island because of the numerous natural springs and fountains, which were found all over the island. Under the Turkish rule, the island became known as Tzia. The current name of Kea comes from the hero Keo - the first settler of the island around 1100 BC. Currently there are two names - Kea and Tzia.

Tranquil Kea is the island with amazing scenery, stunningly beautiful beaches, picturesque villages and winding cobbled alleys. Here are just a few of the places to visit on the island:

Ioulida (Ioulis) is located in the center of the island. This is a very picturesque town with red roofs, cobbled streets, arched passageways and winding streets. Despite being the capital of the island, Ioulida looks more like a traditional village. Donkeys are used here as a transport, adding color to the landscape of the central square of the city, dotted with cafes and restaurants. Kastro fortress with dilapidated Venetian walls, Panagia Kastriani Monastery, Archaeological Museum with ancient artifacts, neoclassical City Hall, ruined St. Anna Monastery, Agia Marina tower - these are just some of the places to visit in this city.

This is an ancient stone statue of a lion. According to mythology, the lion drove the Nymphs out of the island. The sculpture of a resting lion was carved 600 BC by an unknown sculptor. The impressive statue of the rock monolith is just a 15-minute walk to the north-east of the capital.

The picturesque port of Korissia is one of the main tourist attractions of the island due to its white houses and colorful roofs, winding cobblestone alleys and picturesque churches. Once it was famous for its enamelware factory - the largest in the Mediterranean. Korissia is located in a small picturesque harbor full of fishing boats, restaurants, cafes, mini markets and shops.

Vourkari seaside resort is a quaint fishing village with excellent restaurants serving fresh fish and seafood, wonderful art gallery with paintings by local artists and traditional picturesque houses. This is a great option for a night of fun, as the best bars on the island can be found in Vourkari.

You can get to the amazing island of Kea in one hour by ferry from Athens. Villages of Kea have preserved traditional elements in a variety of details. The capital is built in the form of a natural amphitheater with a magnificent view of the island and sunsets. Houses of the island are surrounded by gardens and orchards, and their architecture is simply unique - it is a mixture of tile roofs and white Cycladic walls. You can endlessly admire the small churches, ancient ruins, beautiful groves and beaches.