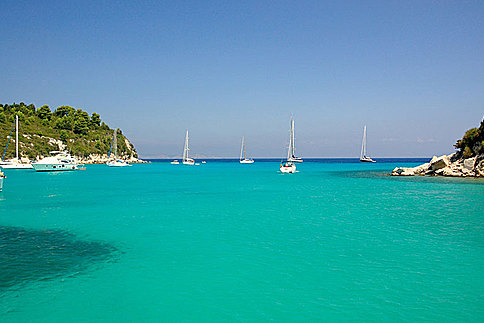 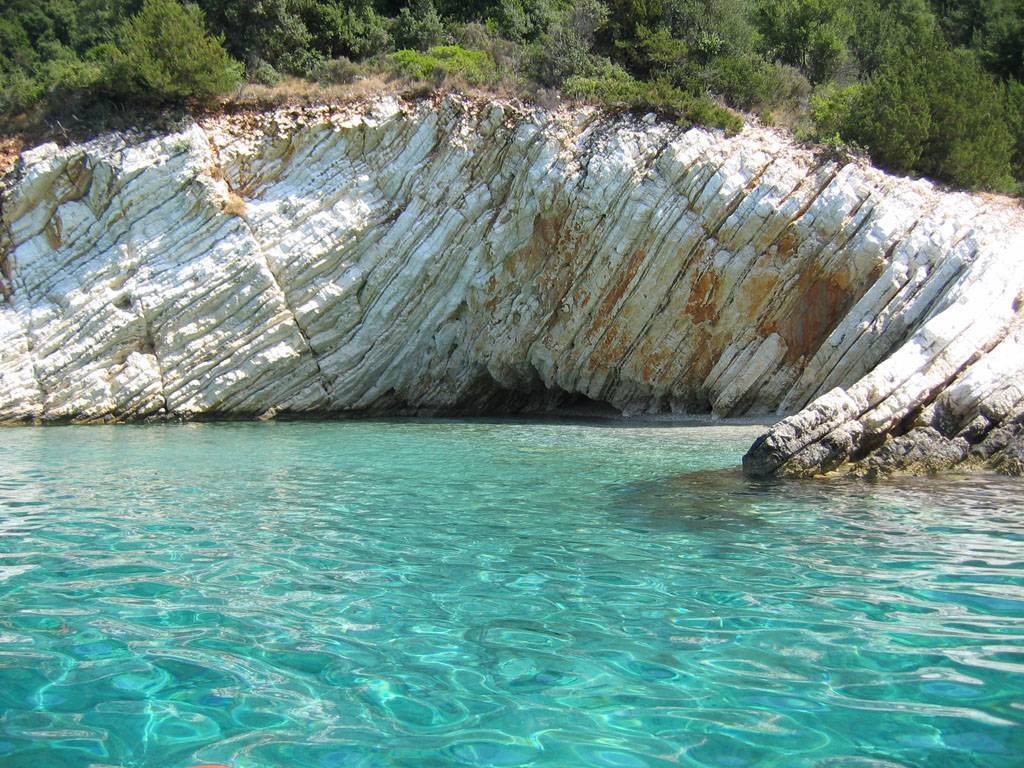 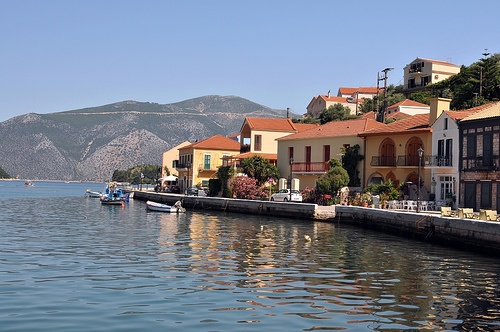 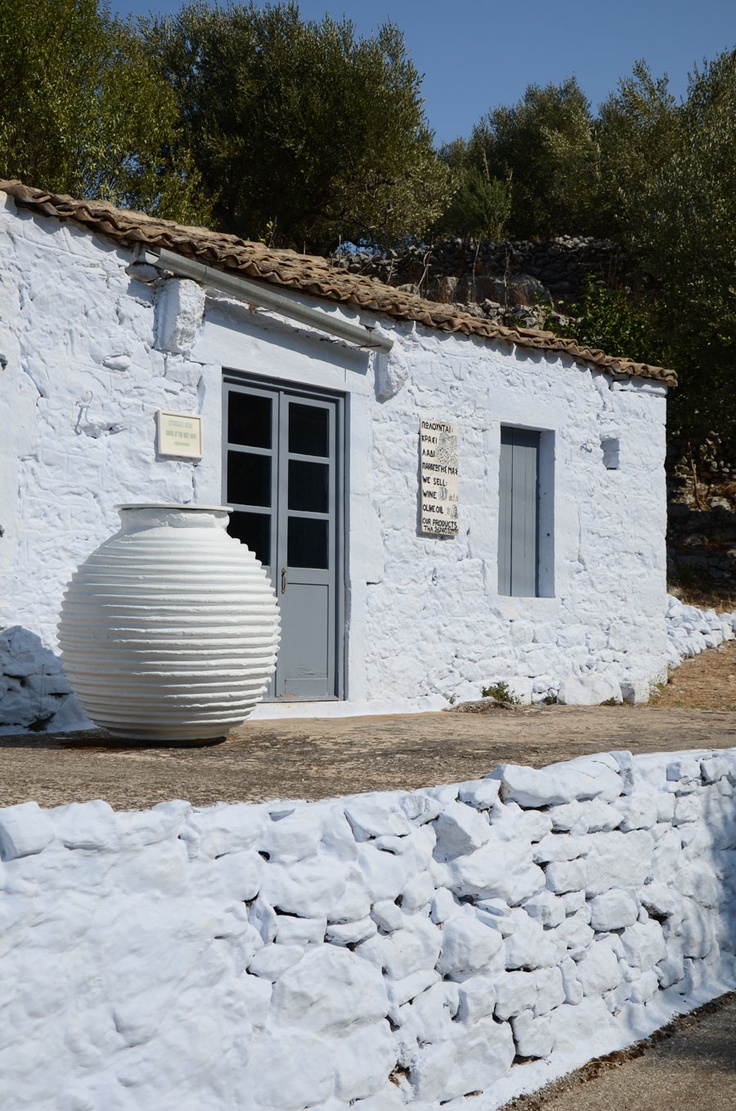 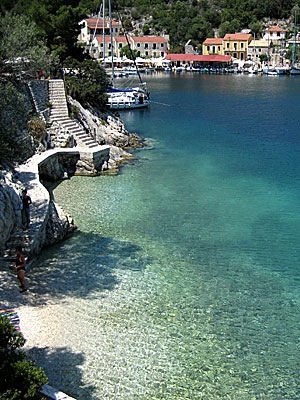 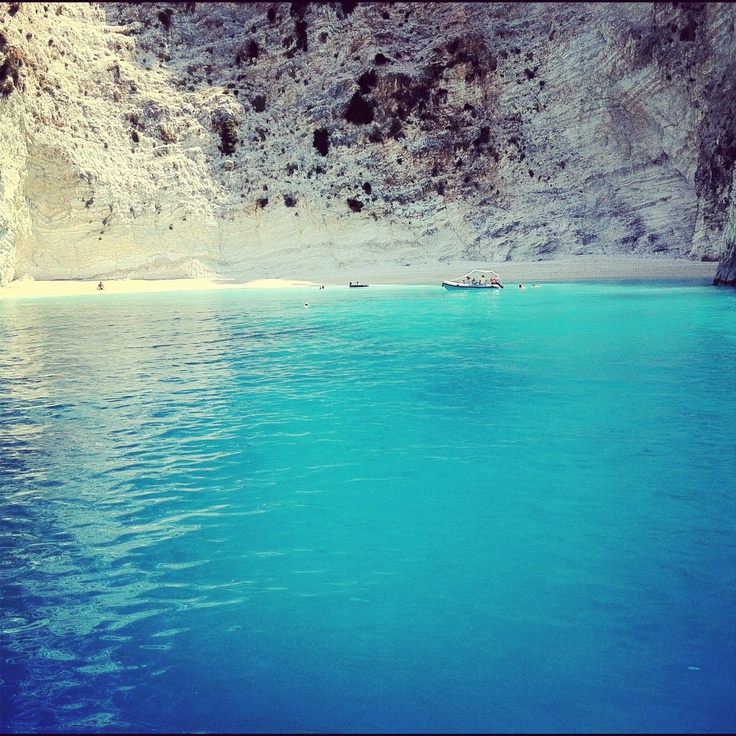 The tiny island of Ithaca attracts sailors and holidaymakers from all over the world. Ithaca is a very beautiful island which is surrounded by the cleanest waters in Greece. Due to its small size and location, Ithaca can’t boast of mass pilgrimage of tourists. On the other hand, many celebrities love to spend their holidays here and rent luxury homes and boats for leisurely cruises. There’s no airport in Ithaca, so most people prefer to get to Kefalonia or Lefkada and take the ferry to the island from there.

Ithaca is a truly magical place. According to mythology, Odysseus sailed for ten years until finally returned to his homeland, Ithaca. Despite the fact that Odyssey is the most famous character in Ithaca, he has nothing common with the island’s name. According to mythology, Ithacos was the son of a king who lived in these places. Together with his brother he has built a fountain for the entire island.

The island was probably inhabited from the 2nd millennium BC, being the capital of Kefalonia during the time of the Mycenaean period. The Romans occupied the island in the II century BC, and later it became part of the Byzantine Empire. During the XII and XIII centuries Ithaca was ruled by the Normans and the Franks, and after 30 years of Turkish rule (1479-1499), the city was ruled by the Venetians. At the end of the XVIII century, the island was occupied by the French, and in 1809 it was conquered by the British. After the War of Independence (1821), the city was finally liberated in 1864.

Most of the island was destroyed after the terrible earthquake in 1953, so most of the buildings on the island are no more than 50 years.

What to see in Ithaca

Vathy - a small but very beautiful capital of Ithaca - lies on the banks of the largest natural harbor in the world. Here you can visit the cave of the Nymphs and the small archaeological museum. You will be surely amazed by painted small cafes and taverns, as well as shops owned by local artists. Most of the buildings on the island bear the impress of the Venetian architecture.

Ithaca is great for snorkelling, rock climbing and mountaineering. The nature of the island is rich in flora and fauna, which is a good choice for long walks. There are lots of cultural festivals with artists and orchestras from all over the world held here in August. Ithaca is an island for a relaxing vacation. In case if you want to taste the night life, try the clubs in Vathy.

There are sandy and pebble beaches in Ithaca. Vathy, Kioni, Frikes - all major cities of the island have beaches. As an alternative, it is better to rent a boat and visit some of the most difficult and remote locations. You'll be amazed at the marvelous clean water in Ithaca!

You will find mostly traditional Greek dishes served at the local taverns. Most dishes are prepared of fish. Don’t forget about the dessert - local sweets are really worth a try.

You can find everything on the island of Ithaca: from traditional souvenirs to clothing. In Vathy, there are many shops with handmade clothes and accessories, as well as works of art and antiques.