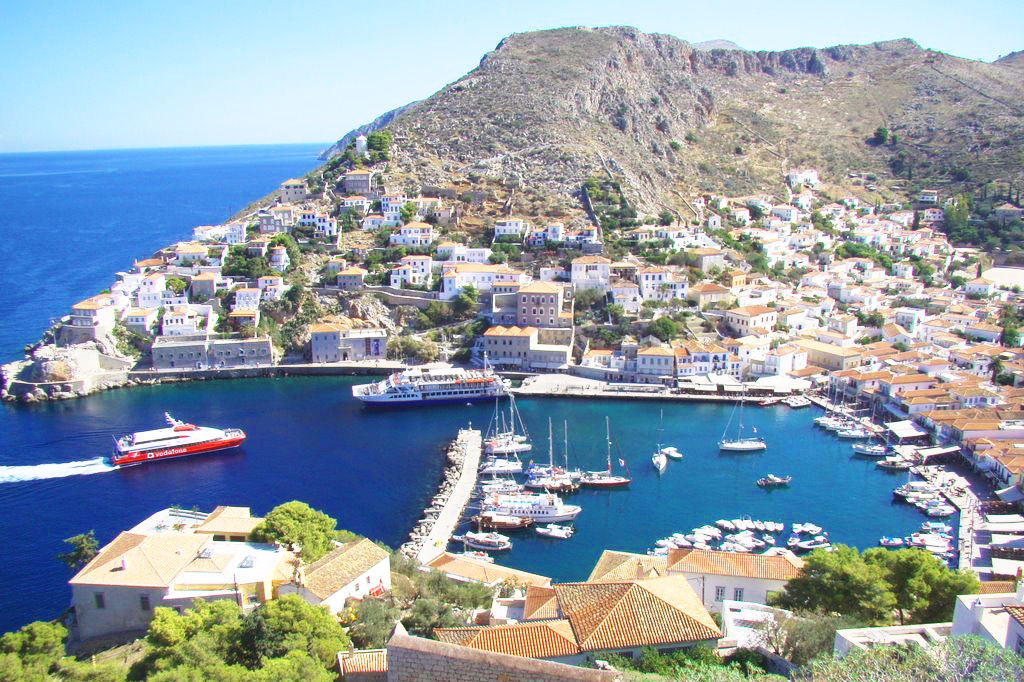 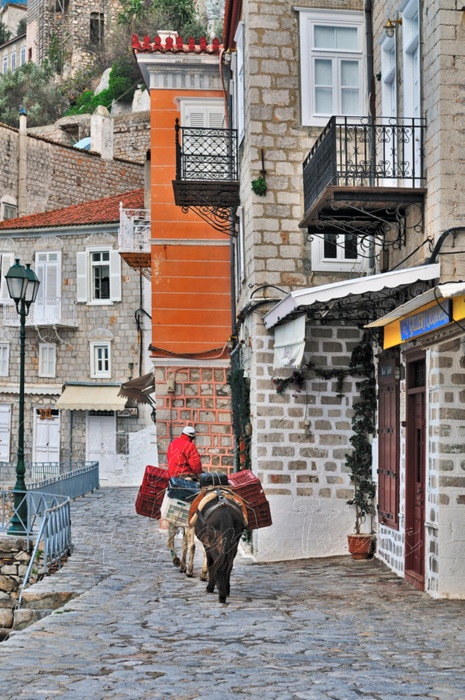 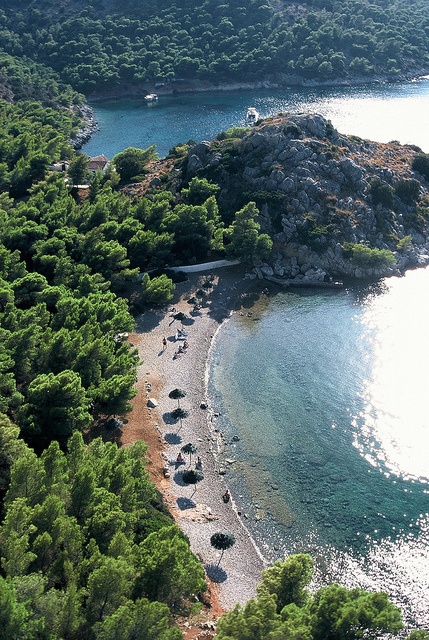 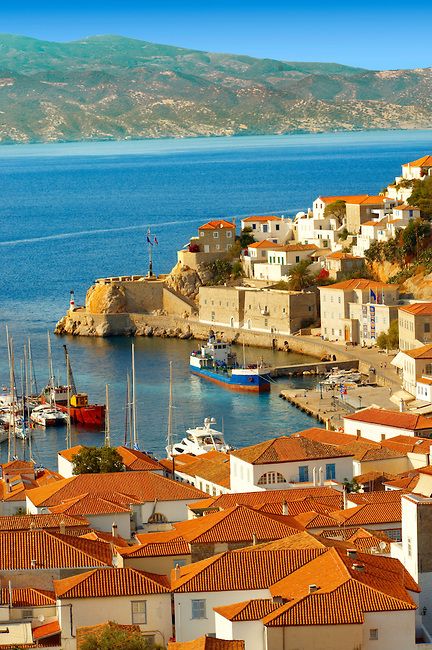 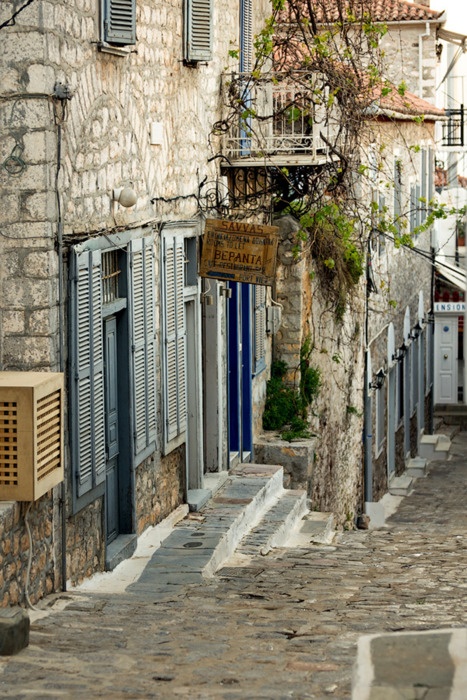 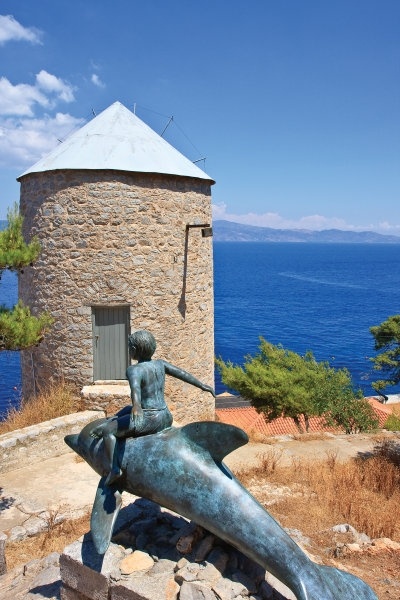 The capital of Hydra Island is located on a hillside overlooking the Saronic Gulf. This place is one of the most romantic places in Greece. Traditional stone houses, narrow cobbled streets, secluded areas and, above all, a complete ban on the use of cars - that's a distinctive atmosphere of Hydra. You can only meet here a couple of miniature garbage trucks. They use the services of donkeys as alternate means of public transport on the island.

In ancient times, the population of Hydra was very small. According to the records of Herodotus, the island was inhabited by locals of mainland Greece, who were engaged in cattle breeding, agriculture and fisheries. Subsequently, the island was inhabited by the Peloponnese residents who began to actively develop navigation and shipping. Gradually, the island became an important trading port. Due to its expanded naval and trading activities, the island has experienced unprecedented economic growth. Local powerful fleet was involved in many decisive naval battles. Today Hydra has a great importance for the Greek state. This tiny island is home to one Greek President and five Prime Ministers!

Modern island of Hydra attained fame in 1957, when they have shot “The Boy on a Dolphin” movie with Sophia Loren. Soon various foreign officials (including the famous composer and writer Leonard Cohen) started buying and restoring local real estate, trying to copy the famous Greeks who have long appreciated all the charm of the island. Luxurious mansions belonging to important Greek families (Voulgaris, Tombazis, Bountouris etc.) and built by Italian architects reflect the rich past of the island. Today, most of these mansions are transformed into museums. Hydra Island is one of the main centers of artistic creativity. In the 50s the island has inspired many artists not only from Greece but also from abroad. There are about 300 churches and 6 monasteries, creating a romantic mosaic of the island. Despite the fame, the island remains untouched by time: being an architectural reserve, Hydra is practically devoid of new buildings - construction activity on the island is prohibited.

Many urban mansions that once belonged to the ship captains have been transformed into museums. Those large stone buildings have external stairs and expensive furniture inside. Visit the Historical Archives Museum - here you can see traditional costumes, old prints and various military artifacts. The Ecclesiastical Byzantine Museum of Hydra is housed in the Monastery of the Virgin Mary, built in the mid XVIIth century. Here you can admire the ancient church vestments and relics. At the highest point of the island there stands the Monastery of the Prophet Elias, offering wonderful views of the Aegean Sea.

Hydra is not so well-known for its beaches compared to the beaches of the Aegean coast and the Ionian Islands, mainly because its beaches are made of stone. However, there are decent and great places. Except for the pebble Limnióniza beach, you can visit Spilia beach near the port - this is the perfect place for diving in deep waters. Avlaki, Idroneta, Kamini are also very picturesque beaches. You can enjoy traditional Greek food in the taverns near the beaches.

Local meals can be quite affordable - you can find both luxury restaurants on the central promenade and popular snack barы. There are popular places with incredibly delicious and varied home cooking. Most of the city's restaurants are open all year round.