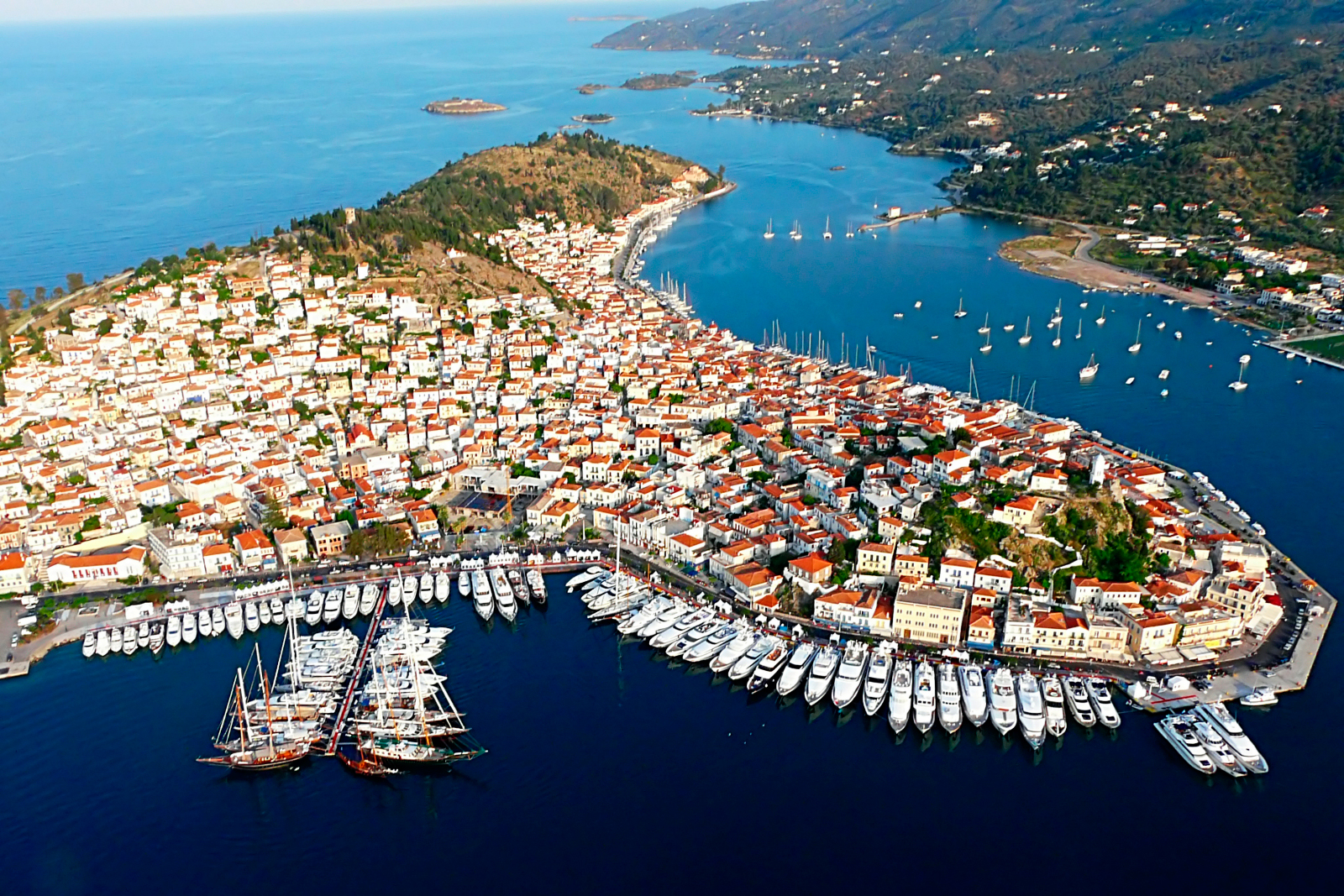 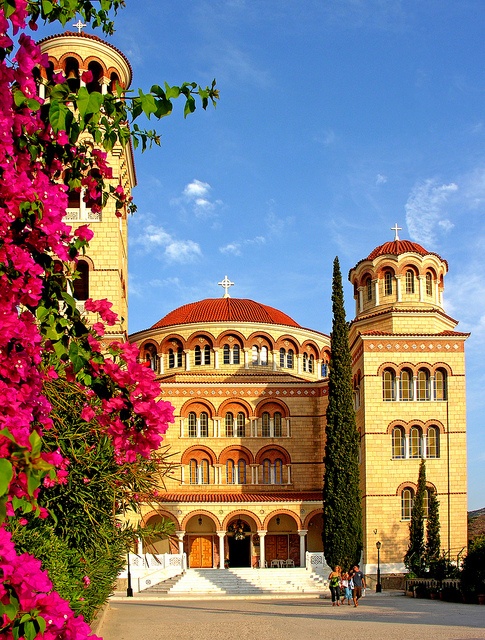 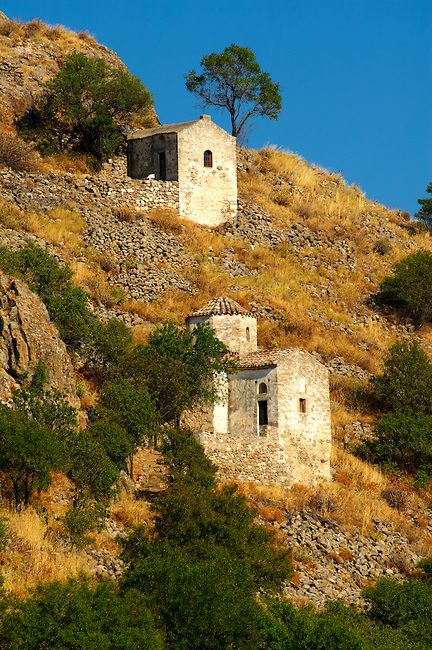 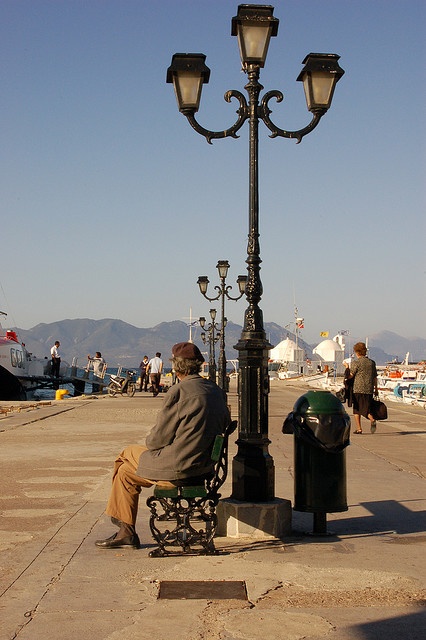 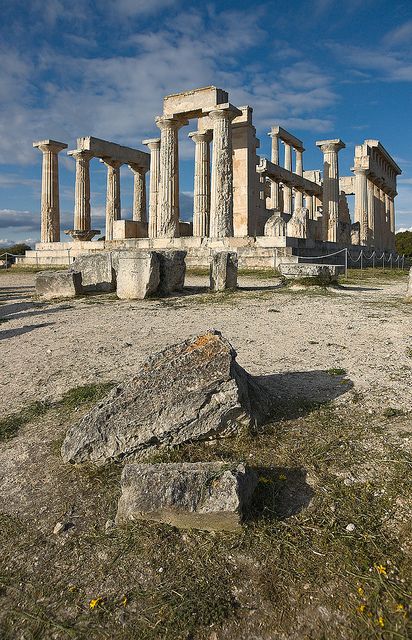 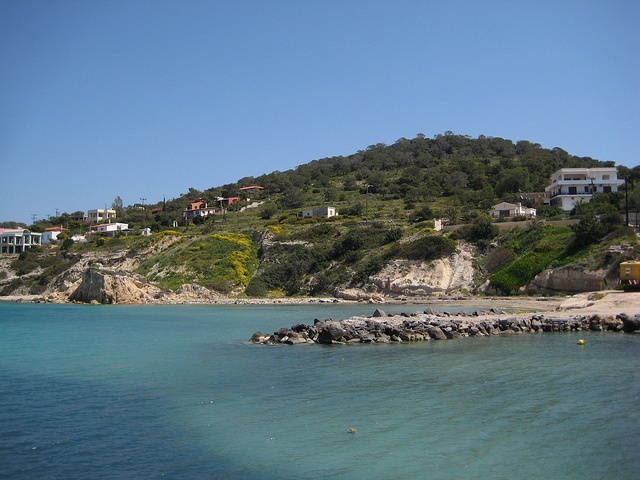 Aegina is one of the most popular islands near Athens. It is the second largest island in the group of the Saronic islands - 85 sq. m, 57 km of coastline and a population of about 11000. The island is located just 16 nautical miles from Piraeus (main port of Athens). Due to the developed ferry service, you can easily get from Aegina to any destination in the Saronic Gulf and even in the Peloponnese.

Aegina is an integral part of Greek mythology and history. According to one of the myths, the island got its name in honor of Aegina - the most beautiful daughter of the river god Asopus. She ran away with Zeus on a desert island. There is evidence that the island has been inhabited since 3500 BC. In more recent times, Aegina was the first “capital” of modern Greece - in the years 1827-1829.

Aegina is an island covered with pines, with beautiful beaches, picturesque villages, abundance of important historical monuments and modern tourist facilities. Due to its proximity to the port of Piraeus, Aegina has become a place that attracts many Athenians, but also many European tourists. Beautiful scenery, calm sea and the great historical interest make Aegina ideal place to relax. The picturesque port of Aegina immediately gives the feeling that this is the real island. Breakwater with a chapel, old houses, small boats - everything makes a cheerful picture of the island. In Aegina you can visit the Archaeological Museum, the remains of an ancient temple of Apollo near the harbor, the cathedral and the residence of the first Greek governor.

One may meet a variety of attractions on the island. First and foremost, there is the world-famous Temple of Aphaia (11 kilometers to the east of the capital of Aegina), dedicated to the ancient goddess who was the patroness of the island. The temple in the Doric style was built after the battle of Salamis (480 BC). It is situated in an idyllic location with panoramic views of the coast of Attica. The church of St. Nectarios is another attractive place not only for tourists, but, first and foremost, for the Orthodox around the world. As one of the largest churches in Greece, the Cathedral keeps the Holy relics of the saint. Christos Kapralos Museum is situated in the northwestern part of the island, near the statue of “Mother” - the symbol of the Greek mother. You will find here the articles of Aegina stone, marble, terracotta and ceramics. The museum is open daily except Mondays.

Aegina has lots of charming villages, which attract crowds of visitors during the summer season. Agia Marina is a picturesque resort, which is located near the temple of Aphaia. Local landscapes are really exciting - this place is surrounded by pine trees and small rocky coves, ideal for swimming and snorkeling. Souvala is another charming coastal village in the northern part of the island. This is one of the most beautiful and lively villages on the island. You can enjoy a delicious meal in one of the traditional taverns in the small picturesque harbor of the fishing village of Perdika. According to legend, in ancient times the village was a refuge of pirates. The ruins of the medieval state can be found in Paleochora - the old town near the port of Aegina. This is one of the favorite destinations of tourists - the islanders hid here from the raids of pirates in the Middle Ages. Paleochora has about 40 churches.

The island has several nice beaches. Sandy Vagia is one of the nicest beaches on the island. It is a small, well-maintained and quiet beach. There are other small sandy beaches to the west of the main beach. Agia Marina is one of the most popular organized beaches on the island, while the island of Moni is ideal for those who wish to enjoy the quiet wildlife of the Saronic Gulf. Popular Avra, Panagitsa and Kolona beaches are in close proximity to the island's capital. Overall, Aegina has about 20 organized beaches.

In fact, this real and vivid island didn’t become a victim of mass tourism. Aegina is an ideal place for the traveler who wants to see the pristine beauty of the islands of Greece.