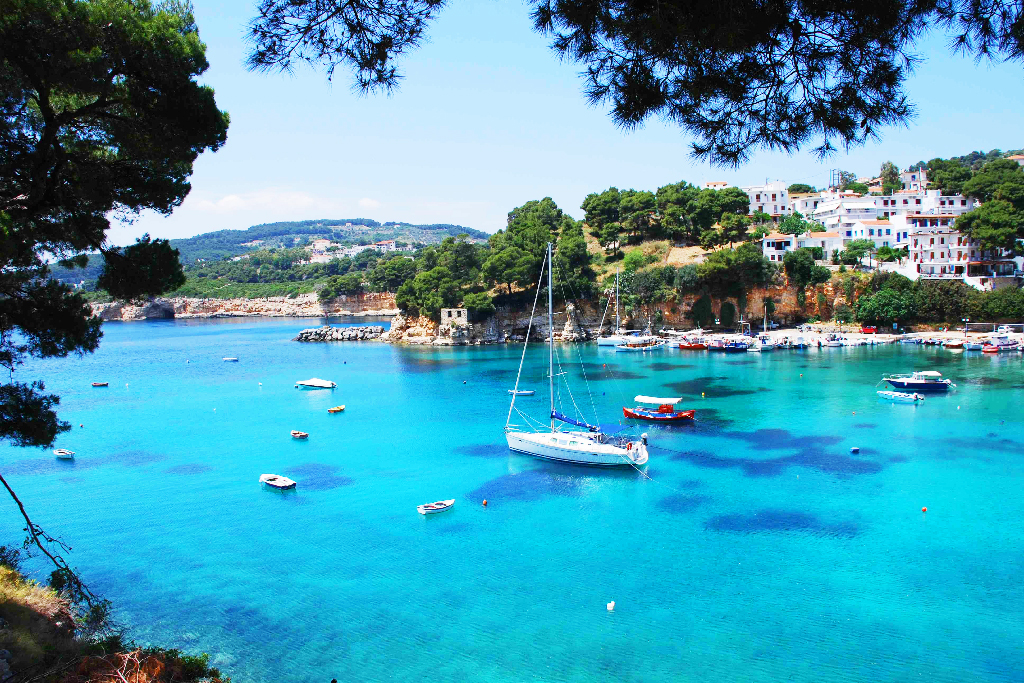 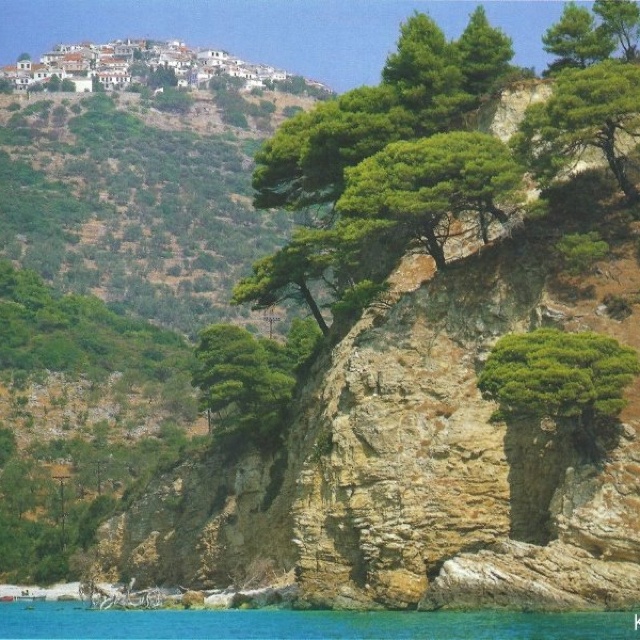 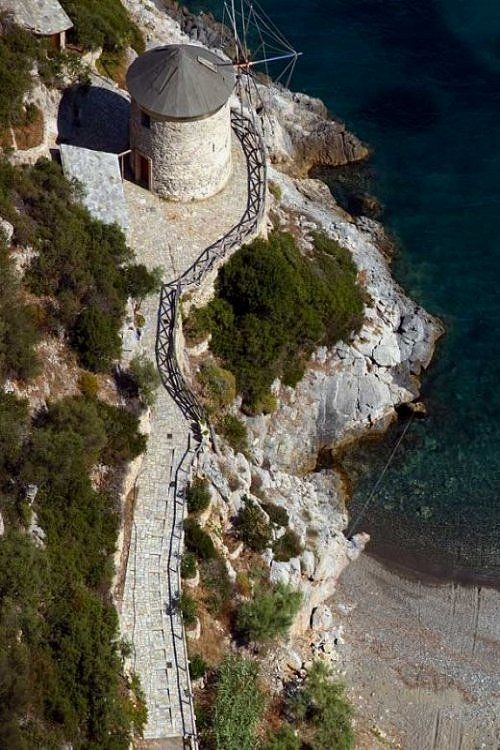 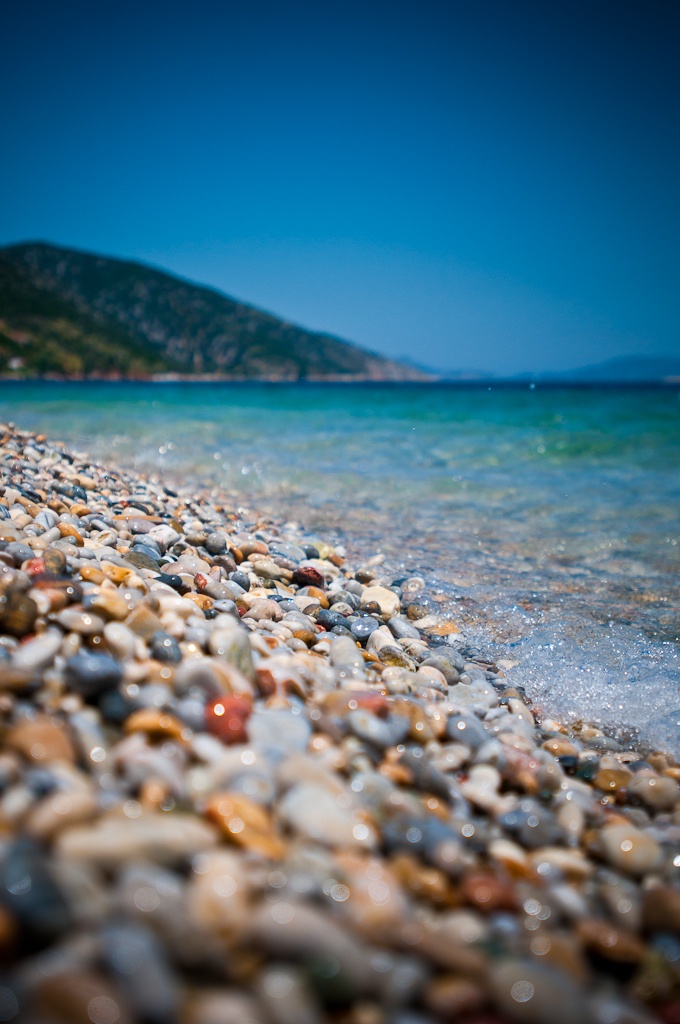 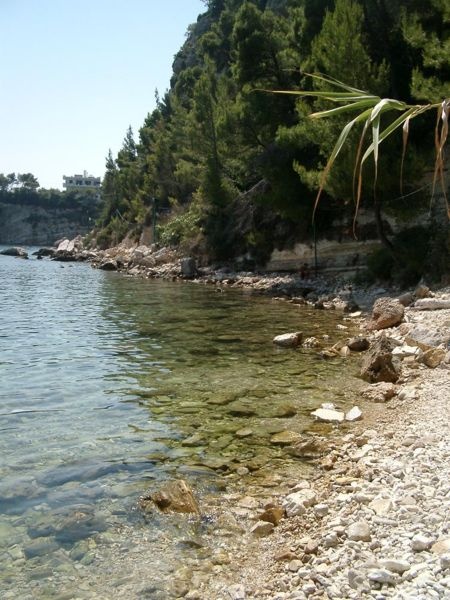 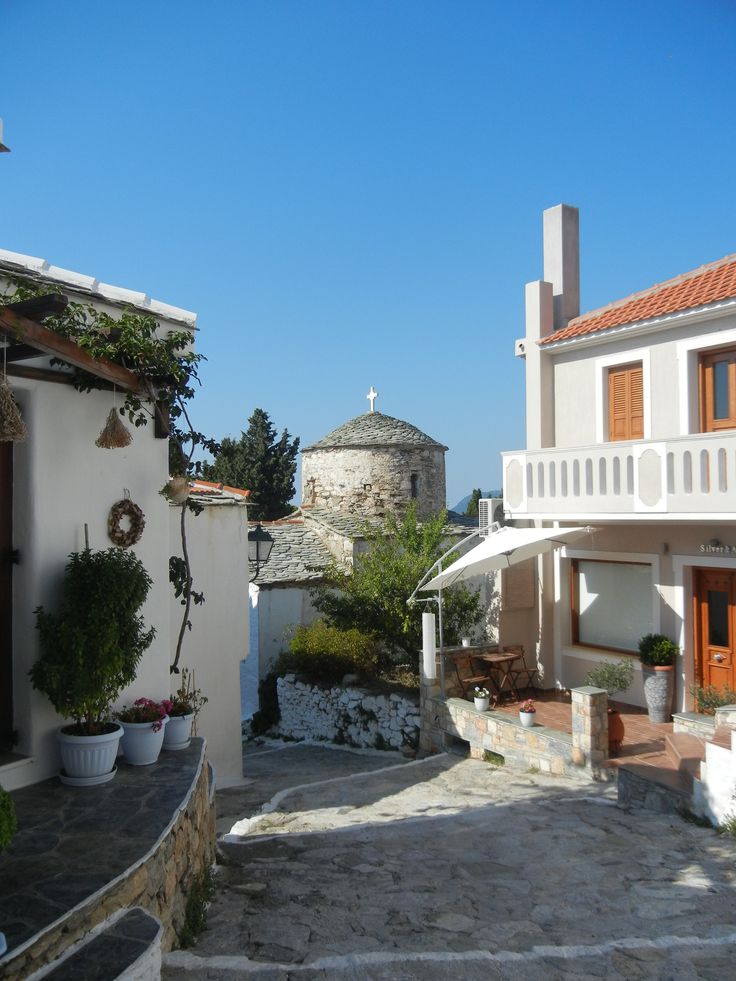 Alonissos and the islands of Skiathos and Skopelos make part of the Sporades archipelago. Being less well-known than its neighbors, the island of Alonissos is very different from the typical Greek island, having many followers who return here year after year. This place is ideal for those who like quiet holidays on the background of wild nature of the island. It is a paradise for hikers, an island with an extensive network of well-preserved routes. There are many pristine beaches of great beauty. Like all the islands of Sporades, Alonissos is a very green place with pine trees and lots of flowers.

In ancient times, the island was known as Ikos. The island was first inhabited by the son of Dionysus and Ariadne - Stafylos (meaning grape). This myth explains the strong connection of the island with viticulture. Since ancient times, the island had a great reputation as an excellent wine-growing region. Alonissos got its current name in 1831 after Greece was separated from the Ottoman Empire. Alonissos is considered to be the earliest human settlement in the Aegean region.

Patitiri is the main port on the island with the picturesque harbor with a beautiful paved promenade and many shops, taverns and cafes. One side of the harbor is spoiled by several large ferry docks - this is a big dusty concrete area. Local taverns offer a good selection of Greek dishes. Roussoum region very close to Patitiri has a pebble beach, which is particularly popular with the local islanders.

One of the main highlights of the island is its wonderful Old Town, or “Chora” - the old capital of the island. Initially, it was destroyed in the earthquake of 1965, but later a group of artists returned it to life, giving the city a sort of bohemian look. The original architecture has been restored, recalling the brightest events of antiquity. The city hill offers one of the most stunning views of the island. You can take morning and evening buses from Patitiri to the Old Town.

The island has the largest marine reserve in Europe - the National Marine Park, which has become a home for hundreds of birds, dolphins and rare Mediterranean monk seals. This species has a total of about 600 individuals, half of whom live on this island.

Marine waters of Northern Sporades Islands are some of the cleanest in the world, which makes virtually all of Alonissos beaches ideal for swimming. There are many quiet pebble beaches - Megalos Mouritas, Mikros Mouritas, Marpunta, Roussoum.

Enjoy the relaxed atmosphere of this serene island. Throughout the summer it hosts many celebrations such as traditional Greek weddings. Enjoy the local specialties: cheese pie, grilled figs with honey, kakaviá (fish soup) and walnut cake.

Alonissos Island is ideal for those travelers who want to get away from the traditional holiday and enjoy the “vivid” Greece lost among the many islands. So come here to discover the secluded beaches and feel the different pace of life. Discover Alonissos and change your perception of a perfect holiday!