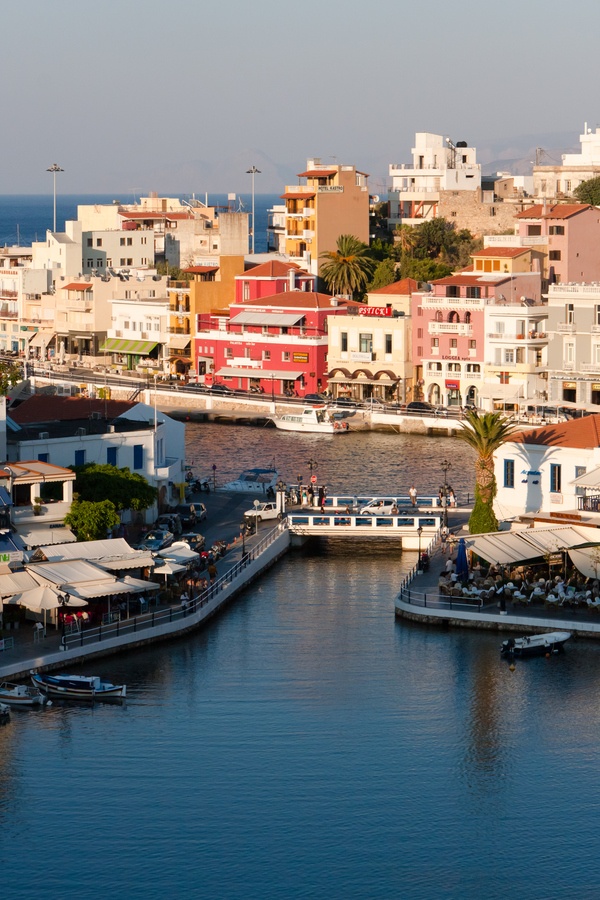 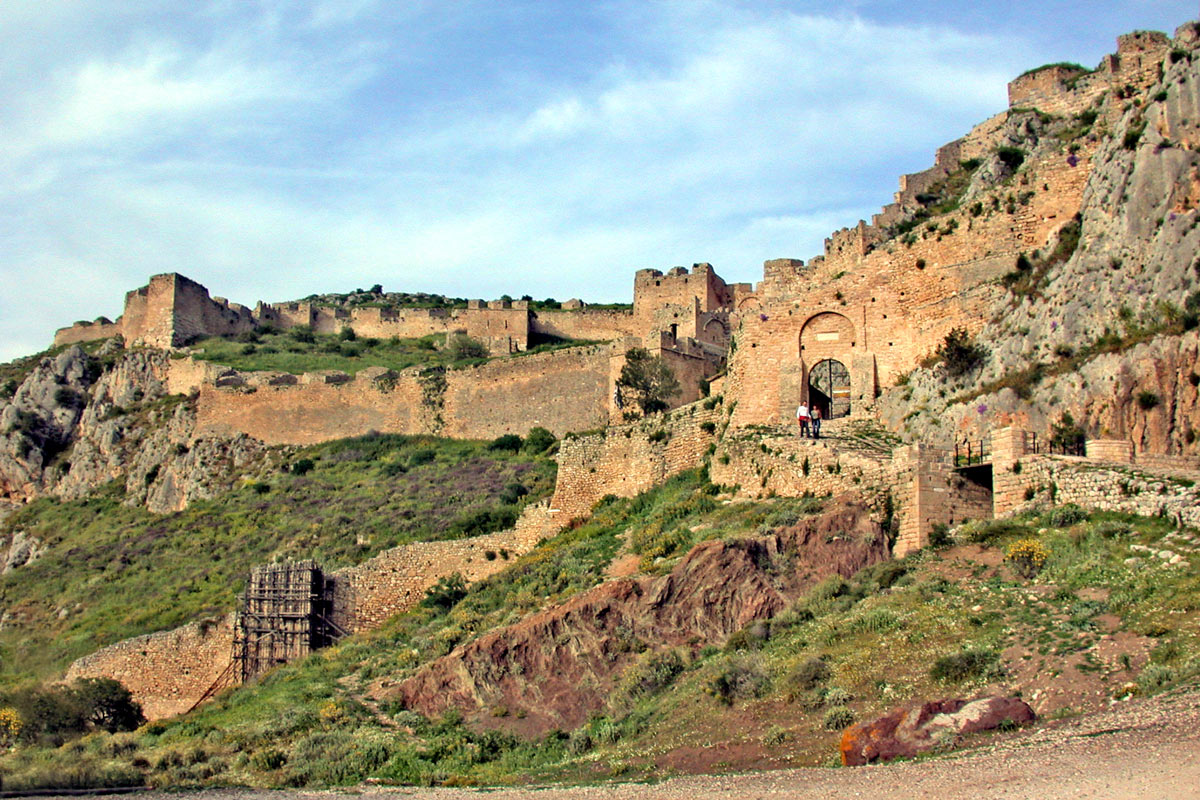 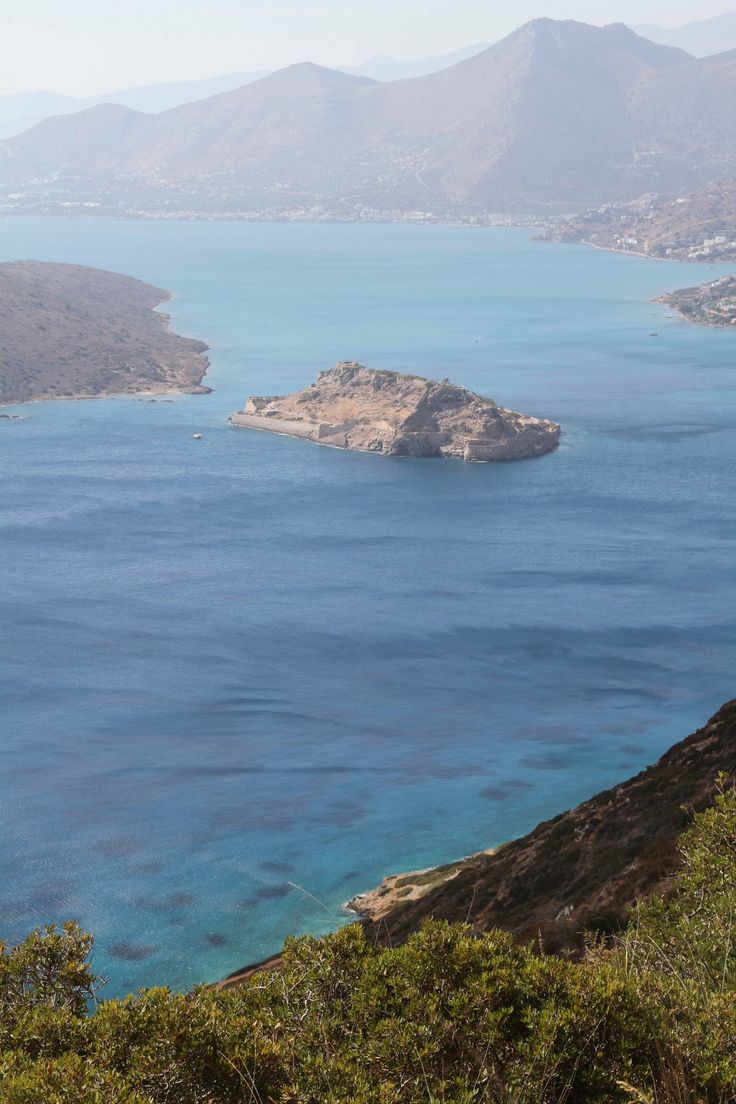 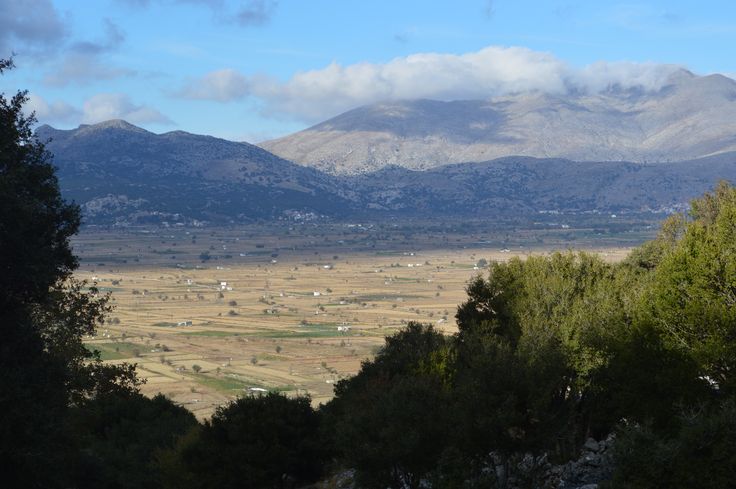 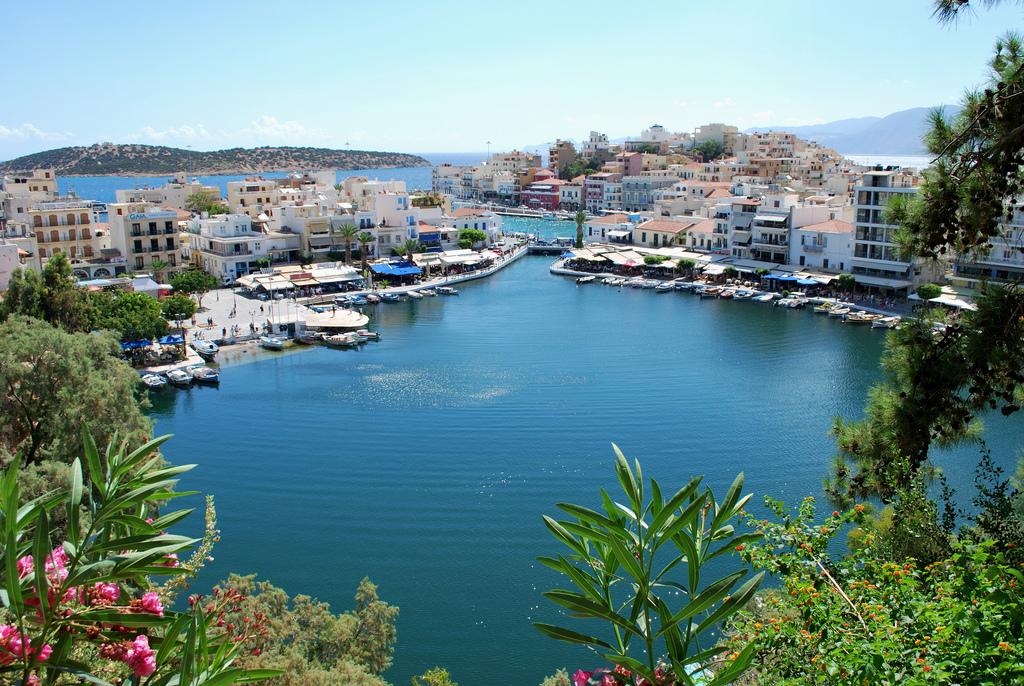 Lasithi is a paradise on the island of Crete with hillsides, beautiful dunes on the south coast and the Blue Flag-awarded beautiful beaches. Lasithi keeps Minoan palaces and medieval monuments, ports, traditional villages, unique landscapes, vast olive groves, green vineyards and orchards. It is a place with a long tradition in the field of tourism.

In Lasithi, you have the opportunity to explore the historical and natural attractions of the region. Fans of archeology should start with a visit to the ancient cities of Itanos and Driros located near the city of Neapoli, and Praisos south of Sitia - the archaeological sites of the ancient Greek cities. Explore the magnificent Minoan palace in the village of Kato Zakros. Other notable ancient attractions include the Doric city of Lato in Kritsa, post- and pre-Minoan settlements in Palekastro and Myrtos, ancient ruins of the town of Elounda. If you really want to get an idea of ​​authentic Cretan life, visit the small traditional villages in the mountains of Lasithi.

Visit the Byzantine church of Agios Nikolaos in the capital of Lasithi, from which the city got its name. Then go to the magnificent archaeological and folklore museums. Of course, the main attraction of Agios Nikolaos is a very beautiful lake known as Voulismeni. This is a small freshwater lake in the city center, connected with the sea by a narrow channel. According to legend, Aphrodite took baths in this lake. Every summer the municipality of Agios Nikolaos organizes cultural events, music and dance programs, theater performances, exhibitions, shows.

The most fashionable resort in Crete - Elounda - is situated in the vicinity of the capital of Lasithi. The city was built on the site of the ancient Greek city of Olous, whose flooded ruins can be seen through the thickness of sea water. The sandy beaches of Elounda are famous for their calm and clean waters.

The area of Lasithi abounds with picturesque places: Mirabello - the most beautiful bay in Greece, famous Lasithi Plateau with lots of windmills and the cave of Zeus, amazing Venetian Fortress of Spinalonga, medieval Toplou Monastery with frescoes of the XIV century and many other attractions.

Beautiful coastline of Lasithi is famous for many beautiful beaches. The water of the northern coast is warmer and shallower, while beaches of the south coast are less crowded.

The most popular Lasithi beaches are located around Agios Nikolaos: Almiros, Elounda, Plaka, Milatos, Itanos, Sitia. Elounda Beach is one of the most visited holiday destinations in Crete. In the southern side of the prefecture there are popular beaches of Myrtos, Makrigialos, Koutsounari. The east coast of Lasithi is famous for its sandy palm Vai beach, which is considered the largest palm grove in Europe and one of the most beautiful places in Crete. Most of the beaches are sandy; some of them, within the small coves, are well protected from the winds. The swimming season starts in the southern part where the weather is a bit warmer than in the north.