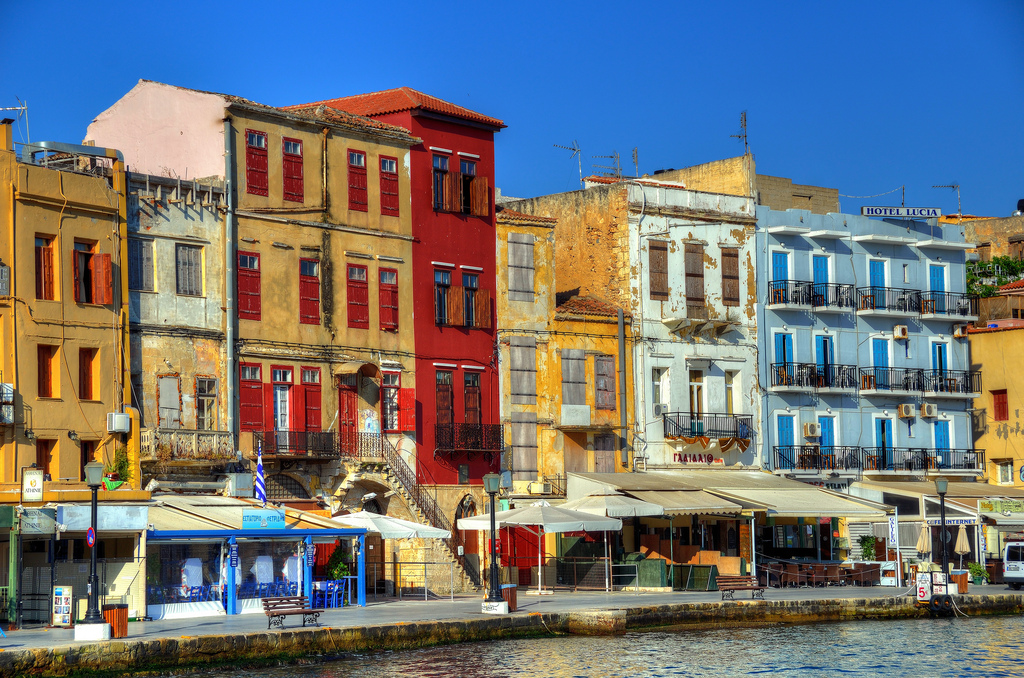 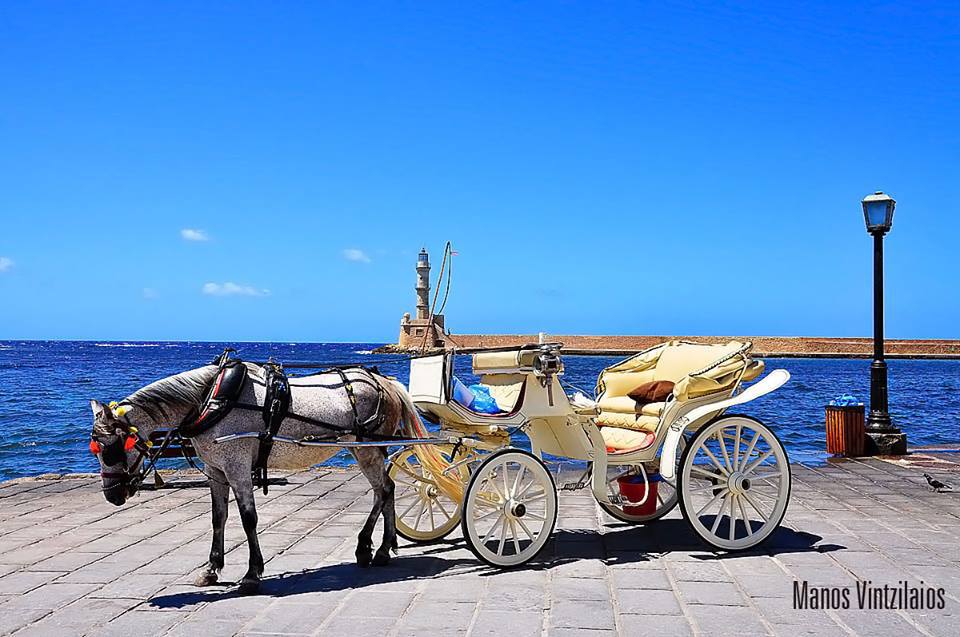 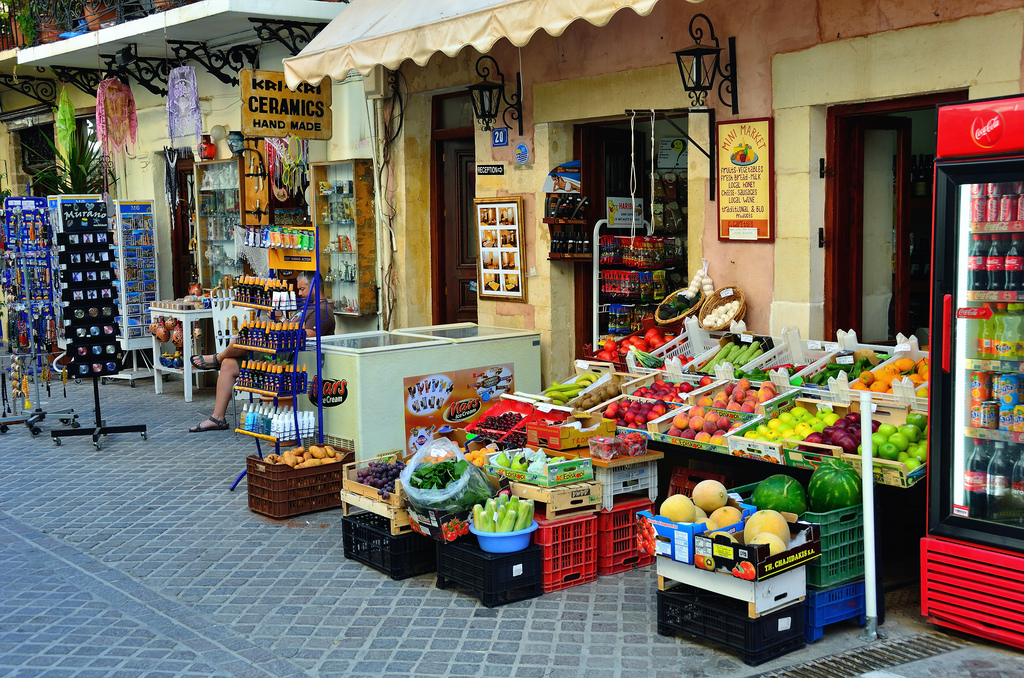 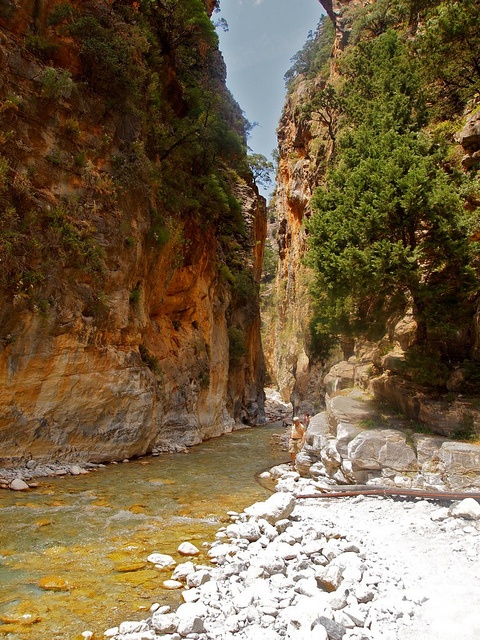 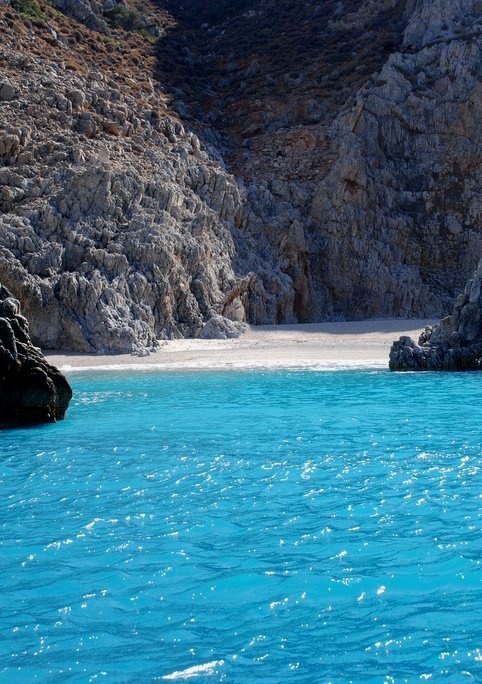 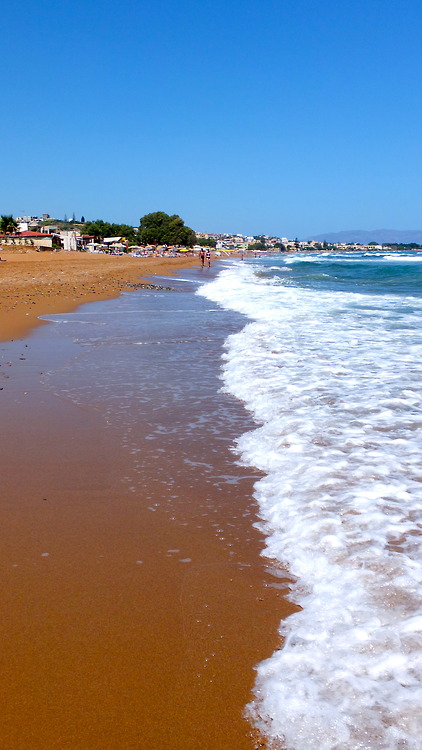 Endless foamy coast, bays and islands of amazing exotic beauty, sandy beaches at the foot of towering mountains - this is Chania, the city of pure natural beauty, history and culture. Impassable gorges, majestic caves, wild rivers and lush green plains thickly covered with olive and citrus trees - enjoy these in abundance in Chania.

Chania is the second largest city in Crete with a population of about 60,000 inhabitants. It is the administrative, economic, commercial and cultural center of the region of the same name, located about 70 km west from Rethymno and 140 km from Heraklion. Chania has a ferry connection with the port of Piraeus. Souda Bay is one of the largest and safest ports in the eastern Mediterranean. Chania International Airport is located on the Akrotiri Peninsula, 14 kilometers east of the city. Chania has flights to Athens. During the summer it welcomes several charter flights from all over Europe.

Since ancient times, Chania was influenced by many civilizations, which is reflected in the architecture of the city. Despite the growing tourist industry, the beautiful city of Chania was able to preserve its original brightness and historic character. Chania is considered one of the most beautiful cities in Greece and the most picturesque town of Crete.

Chania is also characterized by a rich cultural life. Every year there are many cultural events (exhibitions, festivals, theater and musical performances, etc.). The Old Town is full of restaurants and taverns, some of which being located in the ruins of old buildings. There are many bars and nightclubs in Chania - local nightlife is very intense.

There are two nice beaches near the Old Town: Koum Kapi on the east and Nea Chora on the west, while the rest beaches can be found in close proximity in both directions (Akrotiri, Akti, Kalamaki, Agia Marina, etc.). Many of the surrounding beaches have the “Blue Flag” and are great for families with children.

Chania is one of the most picturesque towns in Crete, with wonderful houses, parks, gardens and well-developed plan of the city. The imposing building in the city center, built in the early XX century, is the Municipal Market (Agora). Trade ranks (in the shape of a cross) of the famous market have a strict orientation to the cardinal points. You can buy everything here: from fresh strawberries to leather goods and books.

The Old Town center includes the Castelli district, once carrying a defensive role for the entire city. There is the famous Mosque of the Janisarries nearby. In the west, there is the Venetian Firkas Fortress with the Maritime Museum. There are many museums, churches, antique Venetian streets and buildings in Chania.

The surroundings of the city are really fantastic. In the area of Halepa you will find the residence of Prince George and the museum of Eleftherios Venizelos. There are not only beaches (the most famous one is in the area of ​​Elafonisi), but also the largest canyon in Europe - the Samaria Gorge. Mountains of Lefka Ori, small picturesque villages on the slopes, Frangokastello Fortress, the ancient city of Aptera - all of this you will see in Chania and its surroundings.

The city of splendid natural beauty - Chania can be a starting point for a tour of the western part of Crete. Its originality and natural and cultural heritage attract many tourists from different countries.