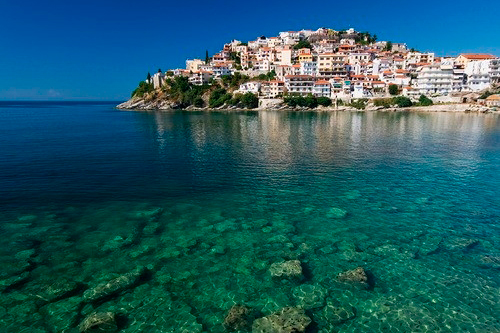 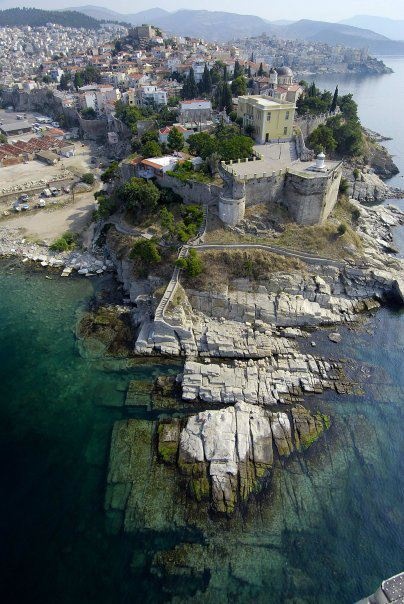 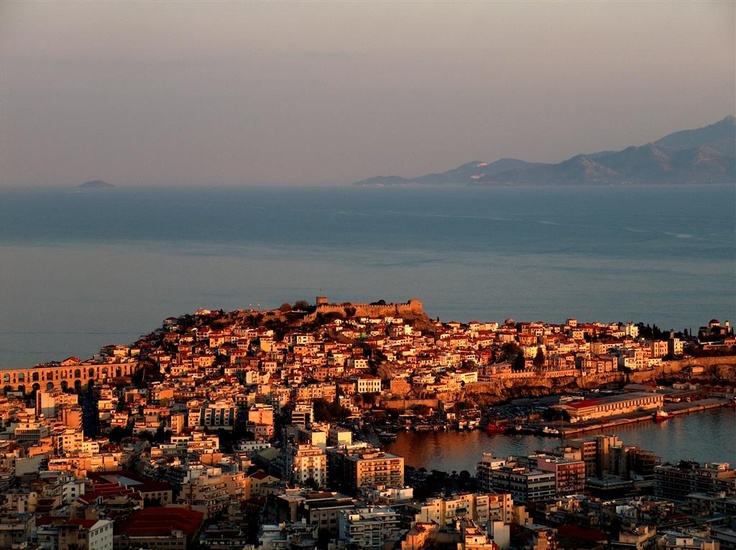 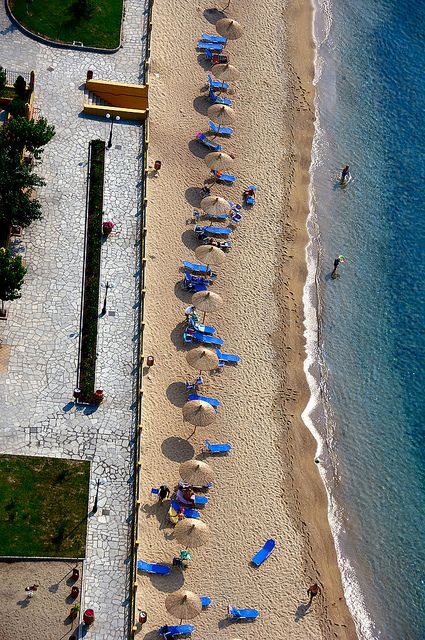 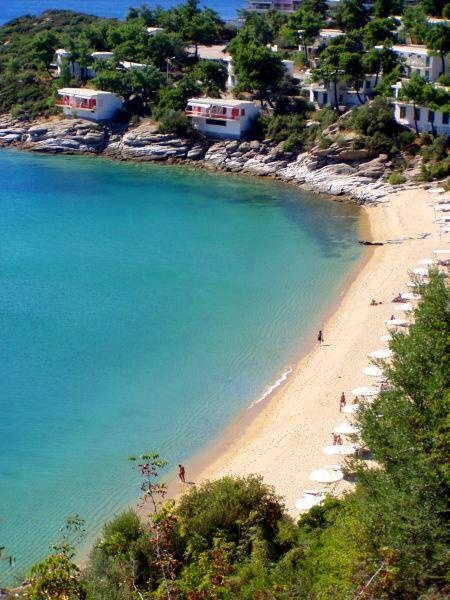 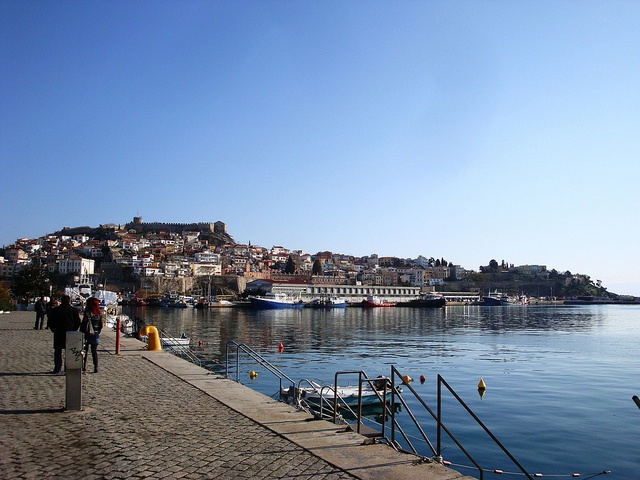 Kavala is one of the most beautiful cities in Greece situated on the Bay in the form of an amphitheater. Being the second largest city in northern Greece, Kavala is located opposite the island of Thasos - quite small in size, but very popular place among tourists in recent years.

According to archaeological finds, the history of the city dates back to prehistoric times. Initially, the city was limited to just one area of ​​Panagia, which was inhabited from the VII century BC. After many centuries, at the beginning of XVI century, the city has expanded its boundaries (until 1870) and only after 1928 the city of Kavala began to form its present structure.

The most famous sights of the district of Panagia are: the Castle of Kavala, amphitheater, Imaret, the Medieval Aqueduct. The favorite place of pilgrimage tourism can be found in the old town - Mehmet Ali square with Pasha’s house built in the late XVIII century, and the church of Panagia built in 1965 on the ruins of the ancient post-Byzantine basilica. The famous Aqueduct was built in the XVI century by Suleiman the Magnificent. During the 400 years of Turkish occupation the Greeks were not allowed to live within the walls of the peninsula. Over the years there were built two of the most beautiful buildings in Panagia: the house of Mehmet Ali Pasha and Imaret (religious school in the Ottoman Empire), which was built in 1817. His house is now functioning as a restaurant, while Imaret was turned into a luxury hotel.

Modern Kavala is a city with a unique character that reflects its recent past: neo-classical mansions and huge tobacco warehouses remind of those distant times when the city was occupied by the wealthy bourgeoisie. The “Mecca of tobacco” as they called Kavala in the past, was home to thousands of workers of tobacco factories. Their faces can be found in black-and-white photos that adorn the walls of the Tobacco Museum in Kavala. At the port, along the palm avenues, you will find lined modern buildings and fish taverns overlooking the fishing boats in the azure waters.

The most popular meeting place in the city is Eleftheria district, while the most crowded and noisy place - Megalou Alexandrou Pedestrian Street with numerous chic shops, cafes, bars and a former tobacco warehouse that has been converted into a shopping center. Close to Eleftheria you will find the old picturesque district of ​​Agios Nikolaos with a church (former mosque) of the same name. According to legend, you can see the footprint of the Apostle Paul on one of the columns left there from the time he first visited Macedonia.

Staying on holiday in the picturesque Greek town of Kavala, you can see beautiful squares, modern buildings and large shopping centers on the west side of the city, which form a striking contrast with traditional old houses, tiny gardens and walkways on the east side. Do not forget to visit the lovely harbor with its countless colorful fishing boats moored along the quay.