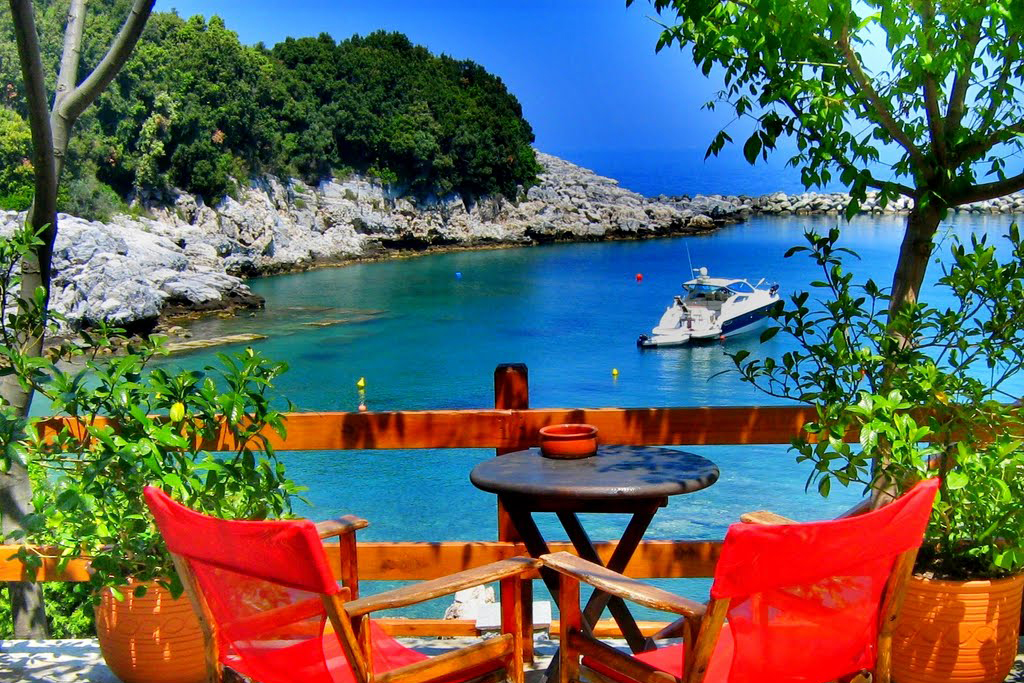 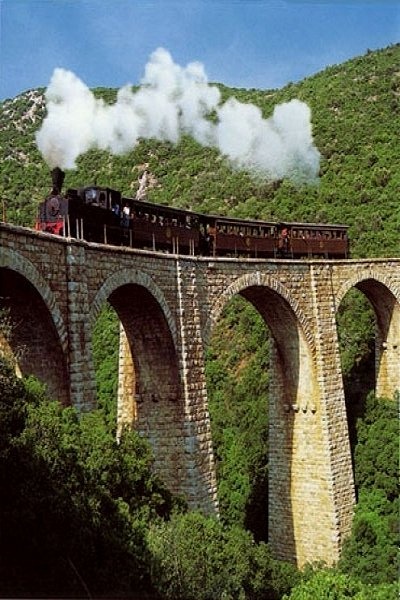 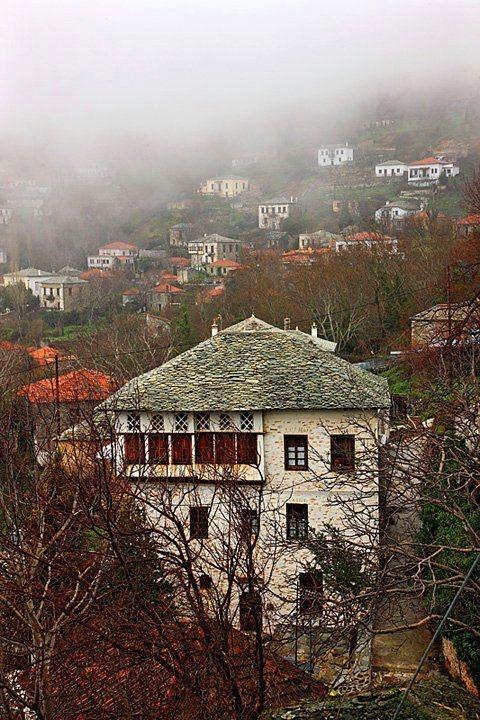 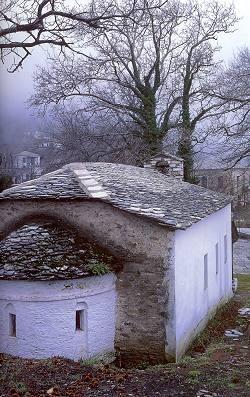 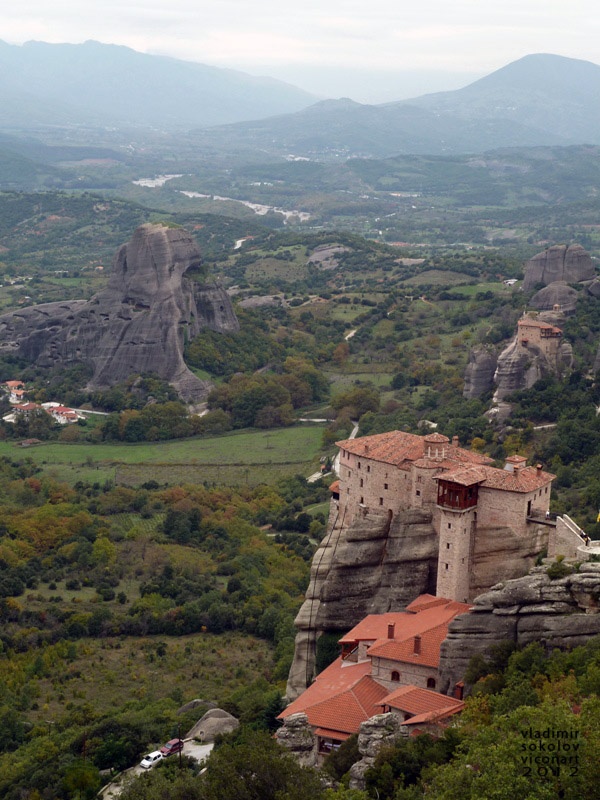 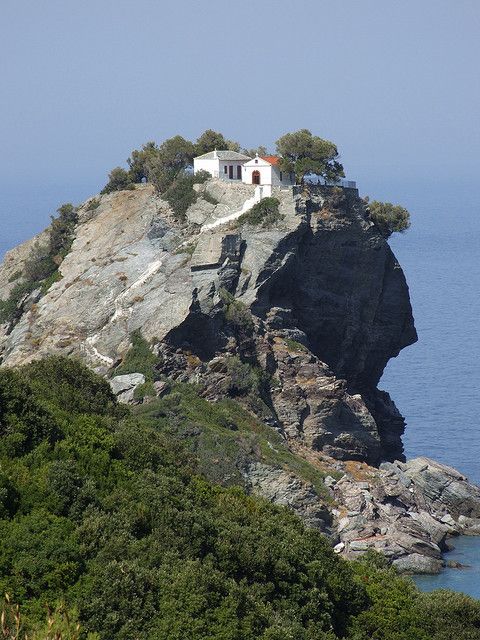 Thessaly is the heart of Greece and the birthplace of the gods. Thessaly is surrounded by the Aegean Sea from the east, while its northern border is the famous Mount Olympus. In modern Greece, Thessaly combines four administrative districts - Magnesia, Karditsa, Trikala and Larissa. Each of these areas has its attractions and its history. According to mythology, Thessaly is the birthplace of the first people and the place where the gods live. It is not hard to believe when admiring the vast plains and majestic mountain scenery of the region.

The climate of the area is mild and favorable for recreation. Mountains protect the area from the north winds. The beach season begins in late April-early May and lasts until late autumn. Thanks to the many attractions and beautiful nature, tourists may have a rest here all year round.

One of the main natural attractions of Thessaly is Mount Pelion, jokingly called the “summer residence” of the gods. The ancient Greeks considered Pelion the most beautiful mountain. There were many of the events described in the myths held on the slopes of this mountain. This mountain is considered the home of the Centaurs; from here giants would climb to Olympus to overthrow Zeus. The famous wedding of Peleus and Thetis was held on top of the mountain - the events that have led to the Trojan War.

In addition to legends and tales, Mount Pelion is famous for ancient ruins, medieval castles and churches built at the dawn of Christianity. Today, there are many Orthodox monasteries on the mountain. The attractiveness of Pelion is increasing every year - local celebrities are happy to buy villas and houses on the slopes of this mountain.

Volos - the capital of Magnesia - is located at the foot of the mountain, in the Pagasetic Gulf. The Archaeological Museum and the Folklore Museum are the most visited places in the city. But the main attraction of Volos can be found outside the city, at the site of archaeological excavations of Iolcos - one of the oldest cities in Greece, the place where Argonauts began their journey.

In Karditsa, the youngest administrative center of Thessaly, you can see the only surviving market building, built in the style of “modern movement”. Everyone who comes in Karditsa, must visit Pafsilipo park to get rid of all afflictions. Well, this is what the locals say.

In the center of Thessaly, in the midst of the fertile valley, there lies the city of Trikala or Trikki (by Homer). According to legend, it was the birthplace of three Argonauts and Asclepius. You can still see the remains of ancient temple dedicated to the god of medicine. In the old part of the city you can see the Byzantine castle, the ancient baths and numerous historic buildings. You can also visit the Ethnographic Museum and explore the collection of ancient icons of XVI-XIX centuries in the Art Gallery.

The capital of all Thessaly is Larissa - one of the largest centers of Greece. The city is ancient enough that no one knows the exact date of its origin. According to archaeological finds, the age of the city is for at least 4,000 years. Today in Larissa you can see Frourio Fortress and ancient Greek theater, built three centuries BC. Numerous archaeological finds from the Mesolithic to the Middle Ages can be seen in the local museum.

The entire coast of Thessaly is famous for its beaches - many of them are awarded with Blue Flag. You can find a beach for every taste: there are sandy and pebble beaches as well. For example, Barba Thomas beach is known for its clean water and comfort, but also for different competitions of poetry and various environmental activities. The beaches of Abovos and Kalifteri are famous for competitions of drawing and photography. Several dozen beaches surrounded by orange and olive groves make an ideal place for active recreation. Many beaches offer sports equipment for diving and underwater fishing.

It is unimaginable to stay in Thessaly without trying its famous cuisine. Greek salads, seafood, abundance of fruits and vegetables - the menu will please everyone. There are so many restaurants, cafes, taverns, that you can have a good dinner even in the smallest village. But the most famous are local eateries - Tsipouradiko - where you can taste strong tsipouro drink. Tasting tsipouro is a ritual accompanied by a variety of snacks and meals.

Do not forget to bring some souvenirs home. Thessaly is known for its ceramic and copper handicrafts, olive oil, honey with nuts. And, of course, buy a bottle of local Skopelitiko wine  - the one chosen by the gods themselves.